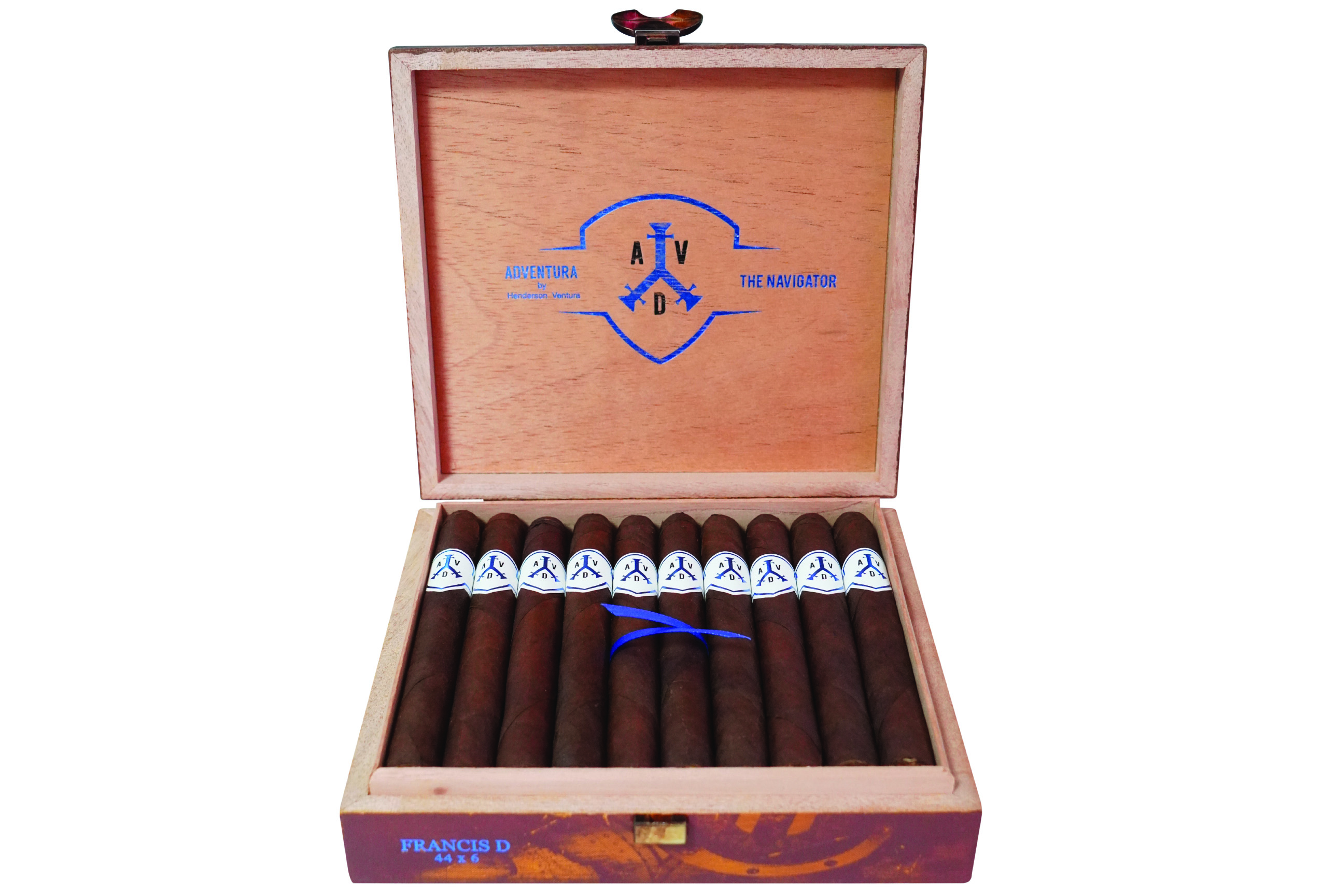 The ADVentura The Navigator line from ADV & McKay Cigars is getting a new size this spring, a 6 x 44 parejo called the Francis D. Corona.

The name is a nod to Sir Francis Drake, a famous 16th century English explorer who is known for circumnavigating the globe in a single expedition from 1577 to 1580. His accomplishments also include sailing into the Pacific Ocean and claiming an area of what is now modern-day California for England, igniting conflict between Spain and England.

“We took a page from this naval officer’s will and perseverance to create a new size to expand the Navigator portfolio but maintain the Navigator blend and flavor profile,” said Marcel Knobel of ADV & McKay.

The Francis D. Corona uses the same blend as the other vitolas in the ADVentura The Navigator line, meaning a Mexican San Andrés maduro wrapper, Indonesian Sumatra binder, and fillers from the Dominican Republic, Nicaragua and Ecuador. However, due to the smaller ring gauge, Knobel said that the Francis D. Corona is even more complex than the Pinzon Robusto or the Cabral Toro due to the wrapper having more influence in the profile of the aroma. The line is billed as being medium-bodied. 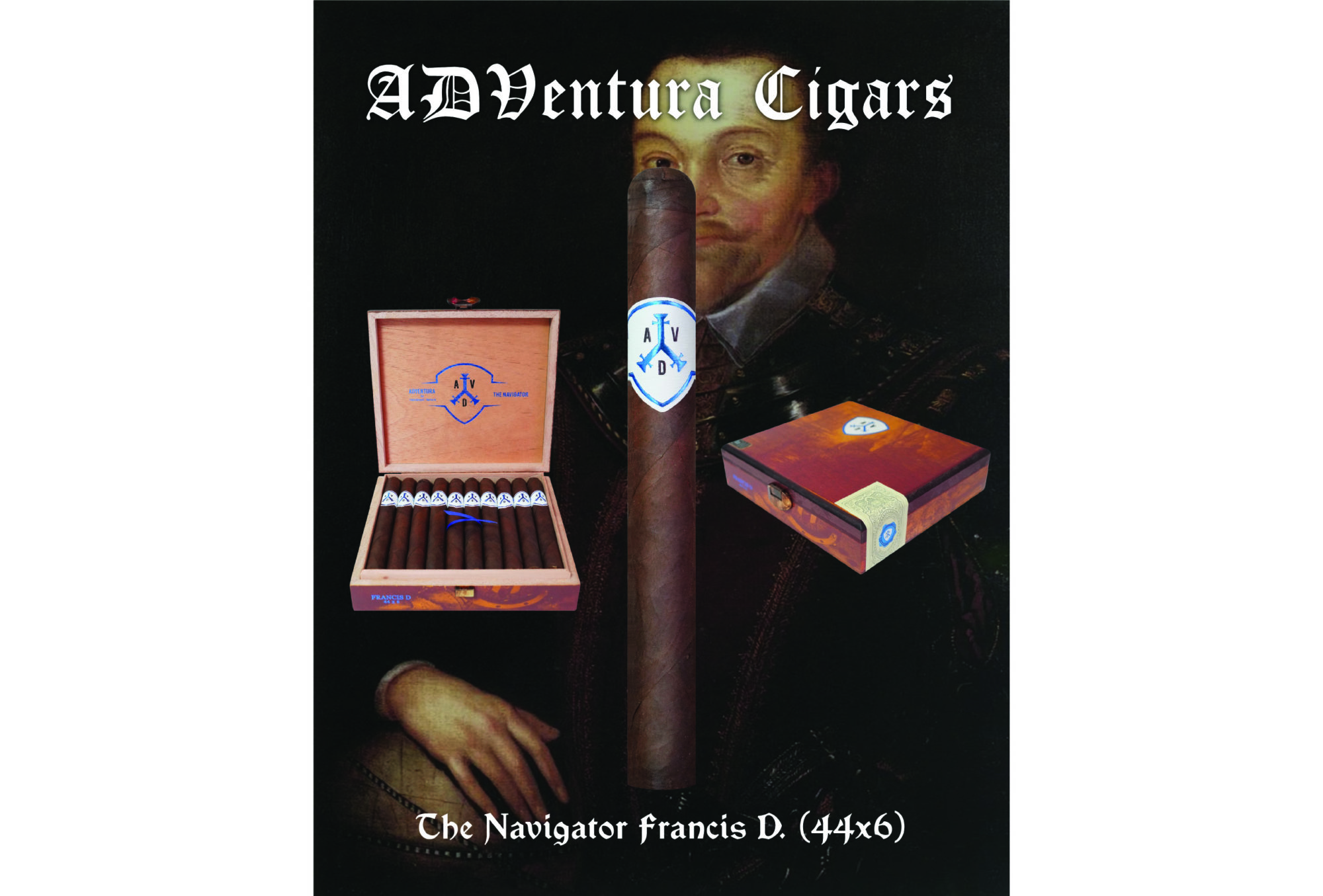 The cigar is produced at Tabacalera William Ventura in the Dominican Republic and will be offered in 20-count boxes. The company has set the MSRP as $10.60 per cigar and $212 per box, both before taxes. The size is being added as a regular production item.

It is scheduled to arrive on retail shelves in April. As a pre-release opportunity, the company has announced that it will be hosting a private tasting for five of its top retail accounts, each of which will get to invite 15 of their top customers to enjoy the cigar with Henderson Ventura and Marcel Knobel.