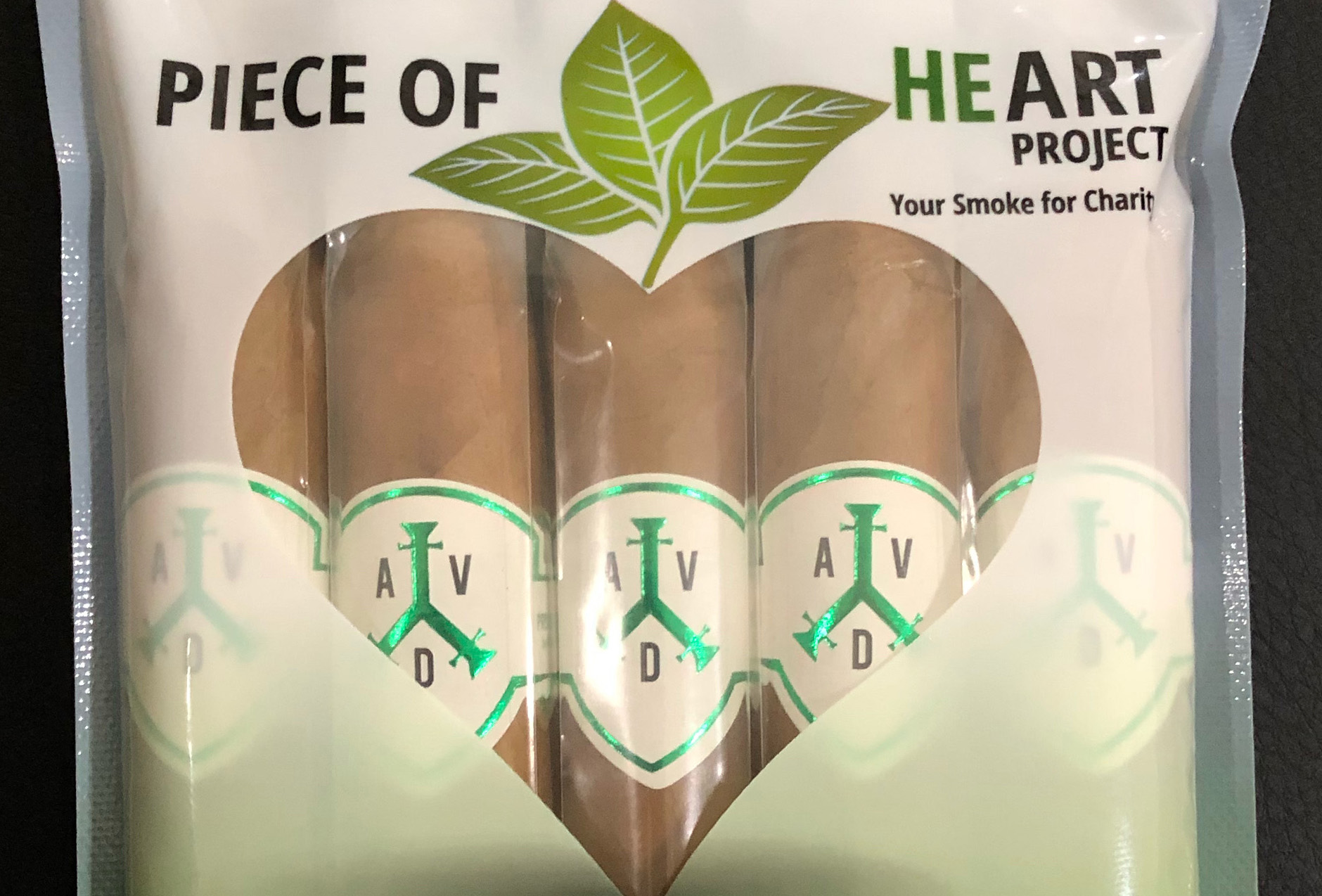 After launching in 2019 as an exclusive cigar for Switzerland, the ADVentura Piece of Heart is now arriving at retailers in the U.S.

The cigar is a 5 x 52 short belicoso that uses a Connecticut shade grown wrapper, Indonesian binder, and fillers from Ecuador and the Dominican Republic to create what the company calls a mild blend. Each cigar has an MSRP of $13, and comes packaged in a sealed, humidified pack of five that is priced at $65. 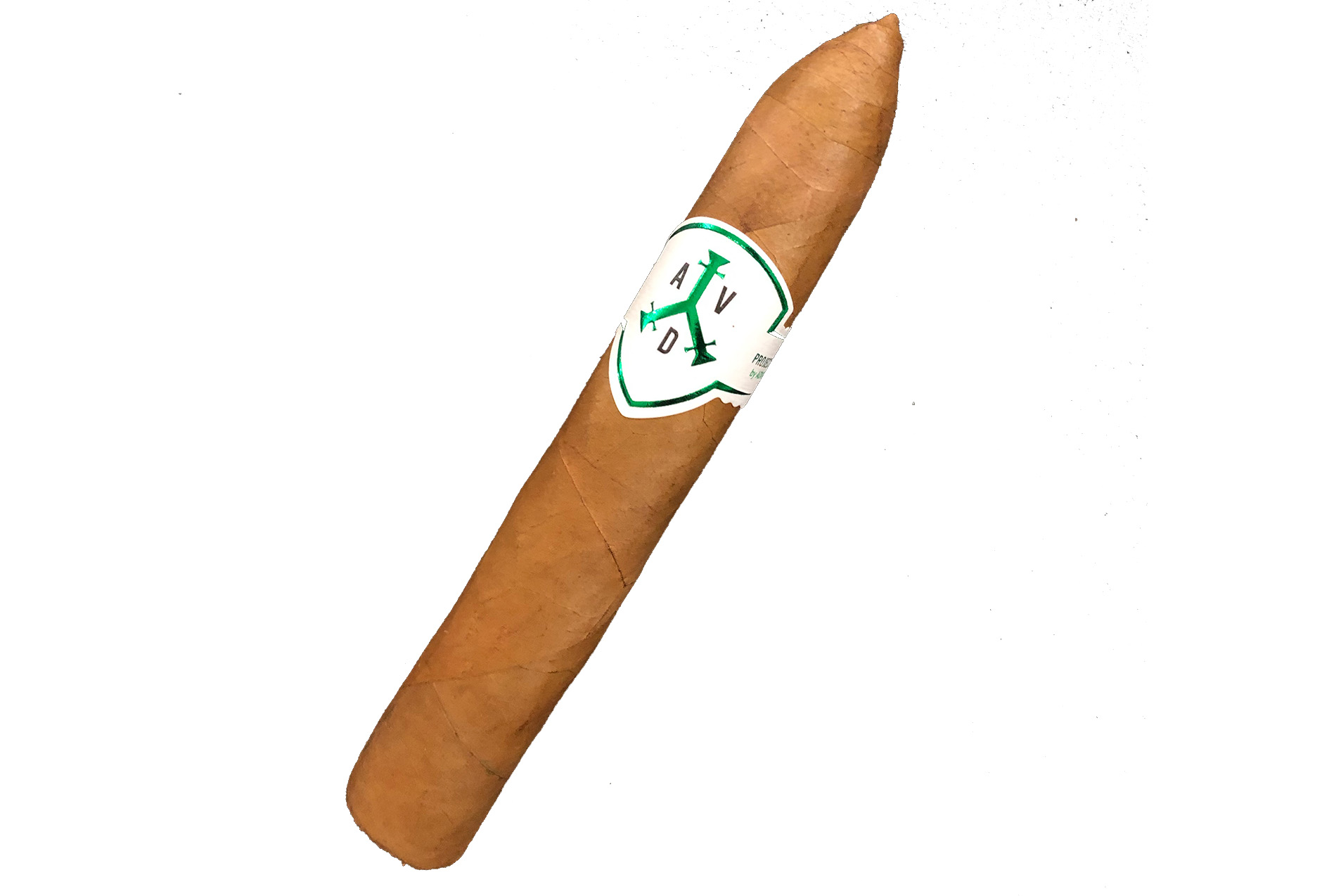 But what makes the cigar unique is the charity that it is benefitting by way of a $2 donation made for each pack sold.

That organization is El Aposento, a social services project in Tamboril that provides education, social work, youth group programs, voluntary cleaning of neighborhoods, sports programs, and other services to the area, with a focus on the children of cigar manufacturers. Launched in 2015 by Kerlyn Peña and Gabriella Mejia Peña, the charity also works with a local optician, Dr. Marylin Paez, to bring eyeglasses to children in the area whose families can not afford the cost of about $30 per pair.

In particular, El Aposento and Dr. Paez launched an initiative to reach and personally visit every established cigar factory in Santiago, many of which are located within the Tamboril district. During their visits, they talk to workers and staff about the program and invite them to participate in a special day that dedicated to seeing children and giving them an eye exam. If they need glasses, they are ordered and delivered in about a week, with the lenses coming from a manufacturer in Switzerland. The group estimates that it will be able to get approximately 30 children per month the glasses they need.

Since the Piece of Heart project was launched, the fund has expanded its charitable distributions to also go towards providing school supplies for children in need of them.