ADV & McKay Cigars Co. S.R.L. will be making its IPCPR Convention & Trade Show this year with its latest creation, ADVentura The Conqueror as the featured release and headlining the three lines that will be offered to U.S. retailers.

The company was founded in 2016 as a “cooperation” between Henderson Ventura of Tabacalera William Ventura and Marcel Knobel, a Swiss sommelier and coffee producer and retailer. 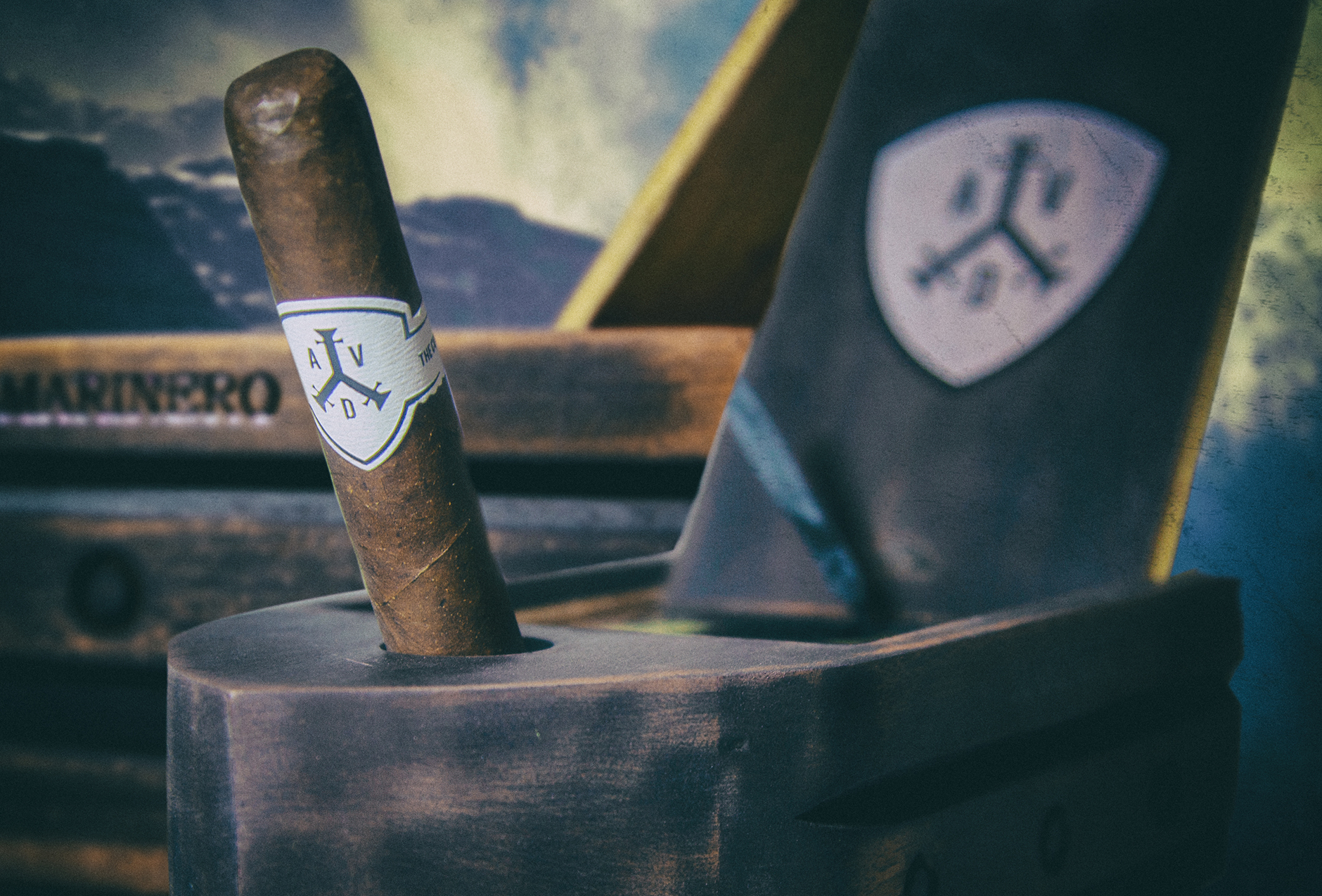 At this summer’s trade show, the pair will be featuring ADVentura The Conqueror, which uses an Ecuadorian habano 2000 wrapper, Ecuadorian Sumatran binder and fillers from the Dominican Republic and Nicaragua. The U.S. will get two sizes, Comandante (5 x 50, $12) and El Capitán (6 x 60, $13.80). There are two additional sizes that are only available in European markets at the moment, Cañonero (7 x 60) and Marinero (5 x 52). The cigars come in boxes designed to look like boats, with a hole in the bow for a cigar to replicate part of the spritsail’s rigging.

The Conqueror is the third release from the company, which released its first cigars to European retailers in 2017. The company’s portfolio also includes ADVentura The Explorer and ADVentura The Navigator, both of which are now available in the U.S. 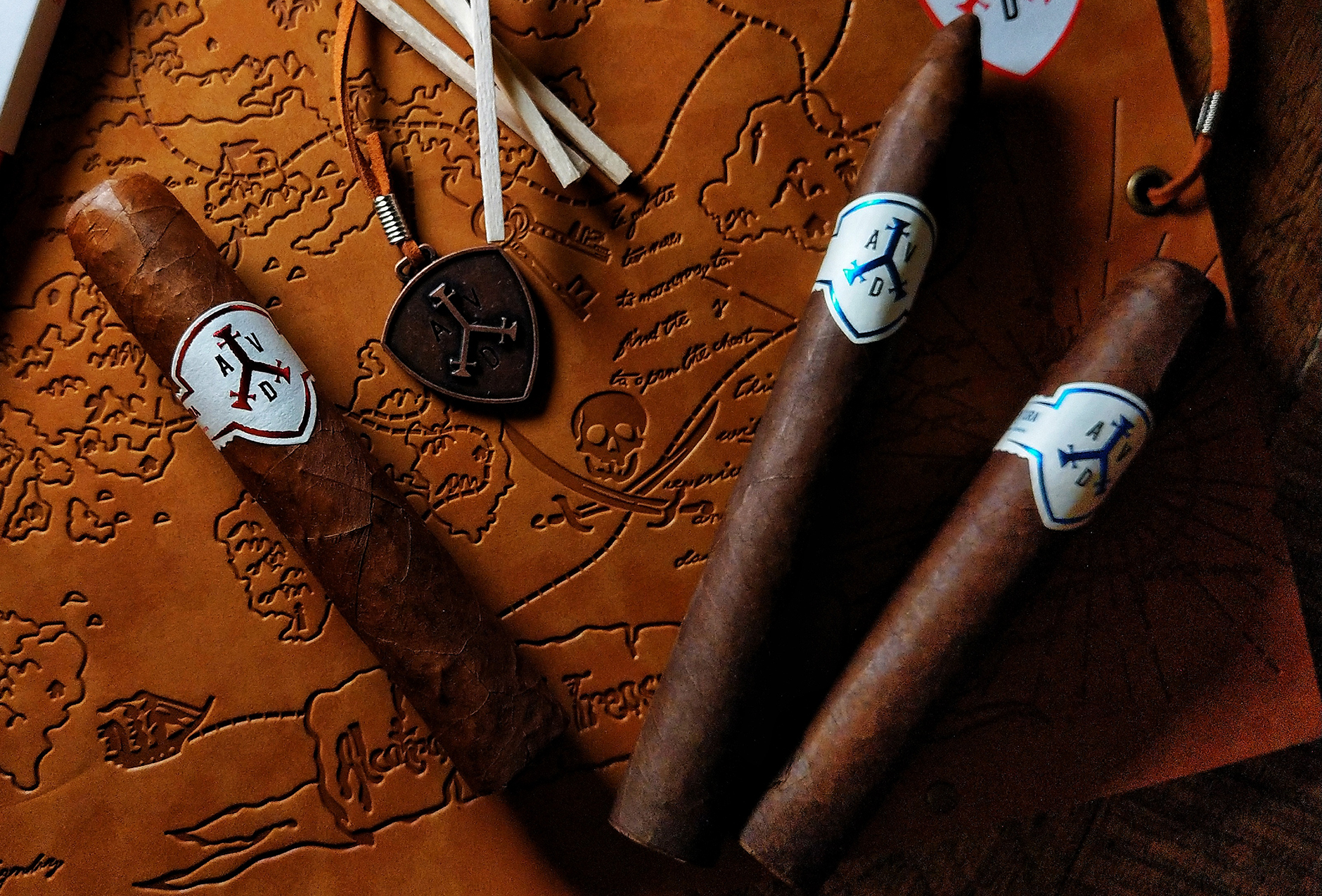 ADVentura The Explorer, which wears a band accented in red, uses a Mexican habano seed wrapper over an Ecuadorian Sumatra binder and fillers from the Dominican Republic and Ecuador. It is being released in six sizes:

The Gran Toro is the only cigar in the line to get a box press, with the other five vitolas being left round. ADVentura The Explorer has been released on a very limited basis in the U.S. market since the company’s launch, but is now ready to get its widespread release, Knobel told halfwheel. The company’s cigars retail between $9 and $13.80 per cigar, before taxes.

In addition, the company produces two more lines that are only available in select European countries. El Loco uses a Mexican wrapper and binder over Mexican and Nicaraguan fillers and is made by A. Turrent, while La Bucanera is a new project being made by Mombacho Cigars at Casa Favili in Granada, Nicaragua.