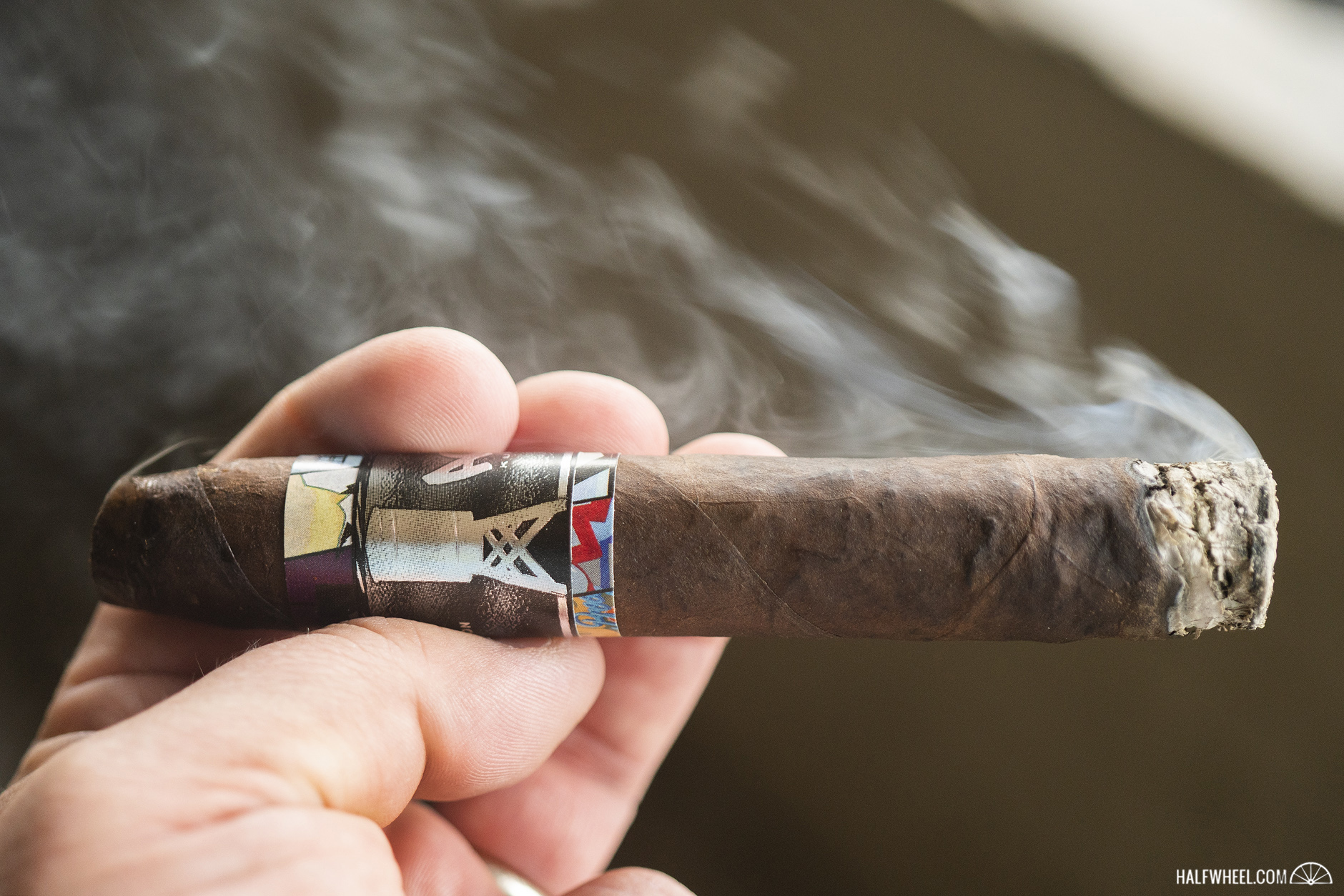 As has been mentioned on this site many times before, it is not unusual for cigar manufacturers to release specific cigars to commemorate special occasions, but it is not very often that two totally different blends are introduced at the same time for that purpose.

That was the case with Drew Estate, who celebrated the 20th anniversary of its ACID brand of infused cigars by releasing not one, but two very different cigars: the appropriately named ACID 20 and the subject of today’s review, ACID Kuba Arte. The latter creation is actually a collaboration with five different Brooklyn graffiti artists from New York who produced original art that is wrapped around seven different water tower boxes the cigars are packaged in, which happens to be a central Drew Estate marketing identifier.

“KUBA ARTE is a groundbreaking project that has never been seen in the cigar industry,” said Jonathan Drew, president and co-founder of Drew Estate, in a press release. “For inspiration, we returned to our roots in DUMBO, the origins of Drew Estate and ACID, and meditated from the Brooklyn rooftops finding our Chi. We witnessed a skyline to behold, decorated with water towers, graffiti and of course the illustrious Manhattan Bridge. It was on those rooftops that we spent many of our nights dreaming of what Drew Estate would become, that “KUBA ARTE” was born.”

Drew Estate introduced the five artists who produced artwork for the water towers in a post on its website: 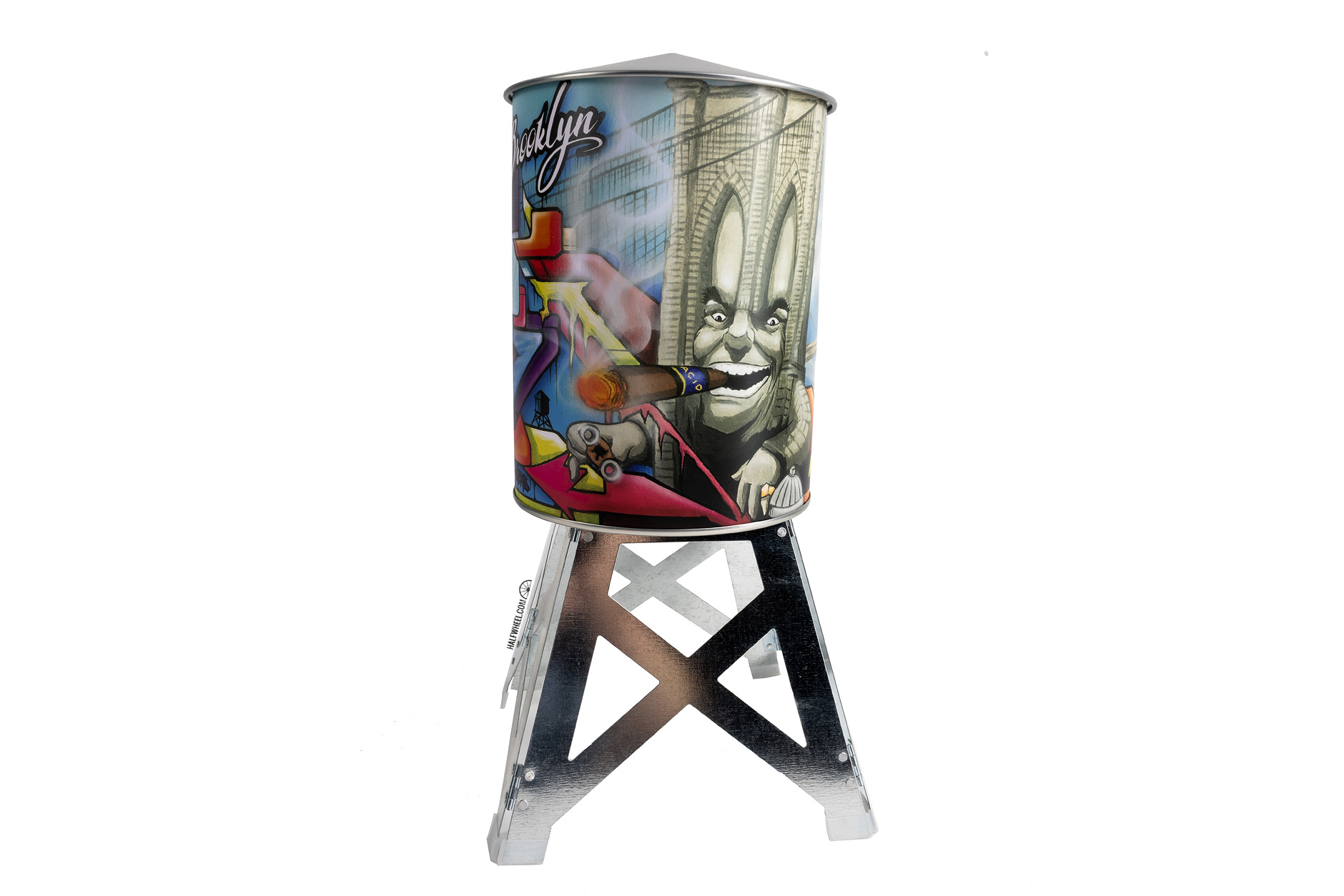 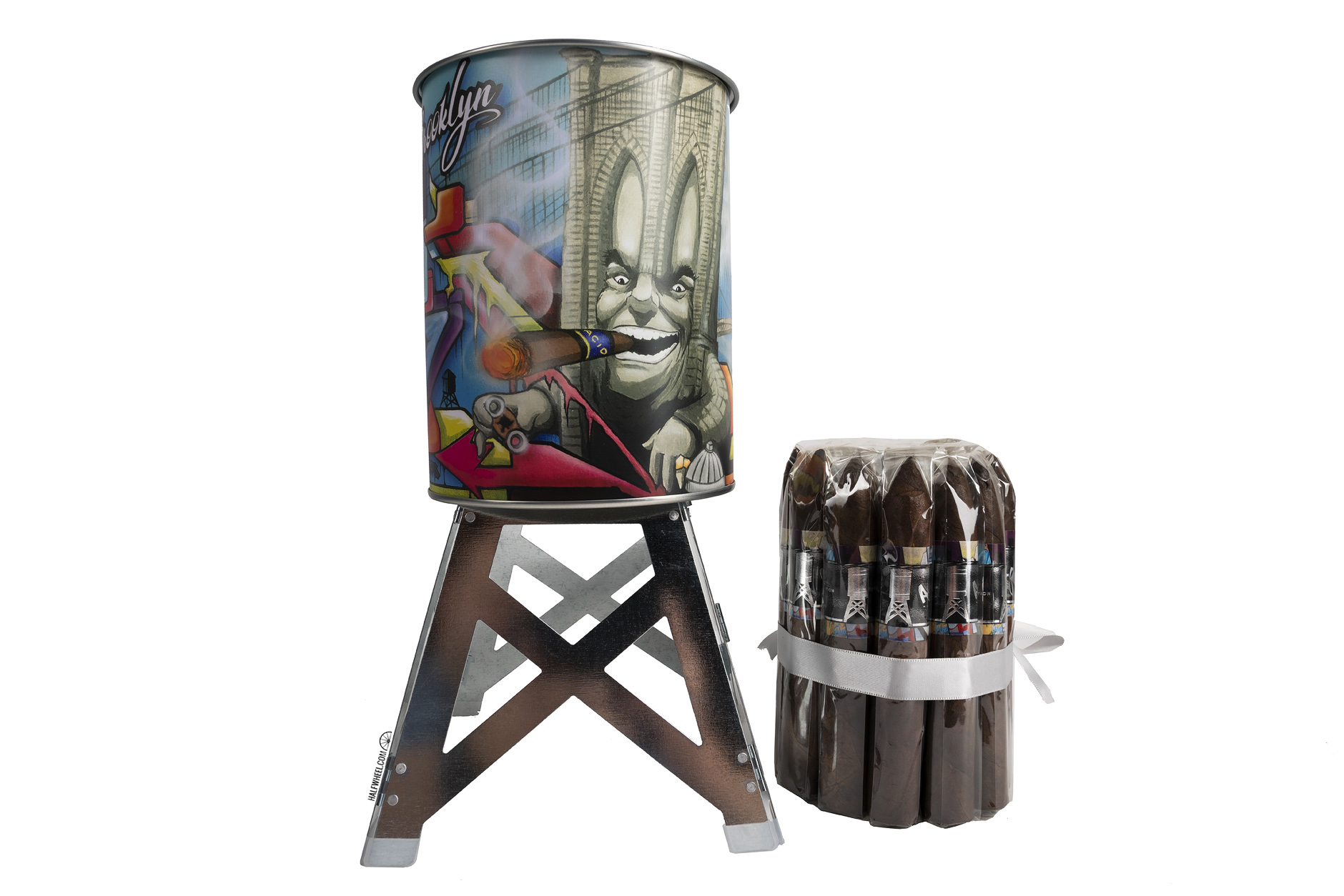 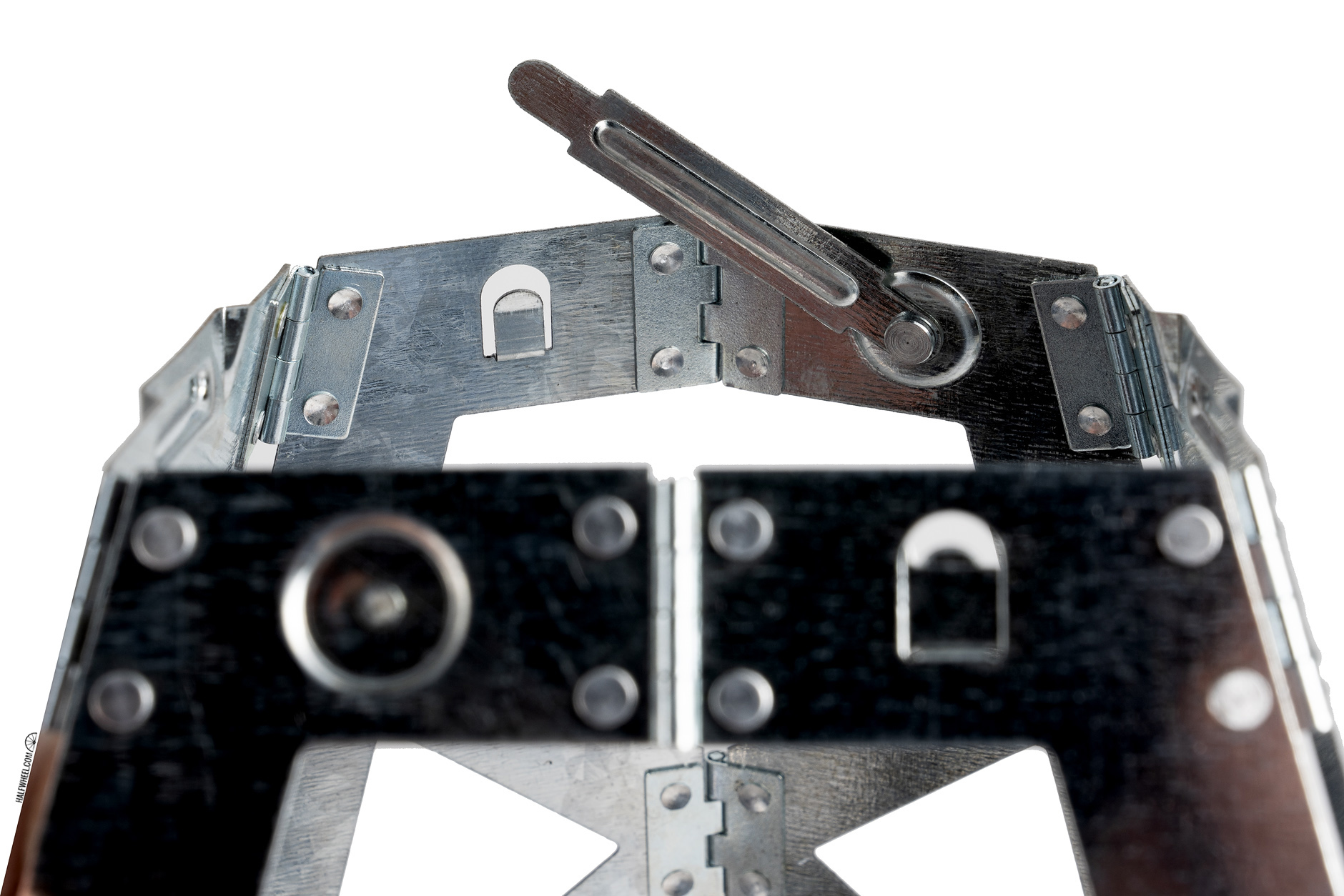 In terms of the actual cigar, the ACID Kuba Arte is a 5 13/16 x 54 torpedo incorporating a broadleaf maduro wrapper covering an Indonesian binder as well as filler tobaccos sourced from Nicaragua. Each cigar carries a retail price of $11.90 and they are packaged in one of the aforementioned seven limited edition water tower designs. Every water tower includes 20 of the Kuba Arte cigars, and only 1,750 of each water tower design are being released. 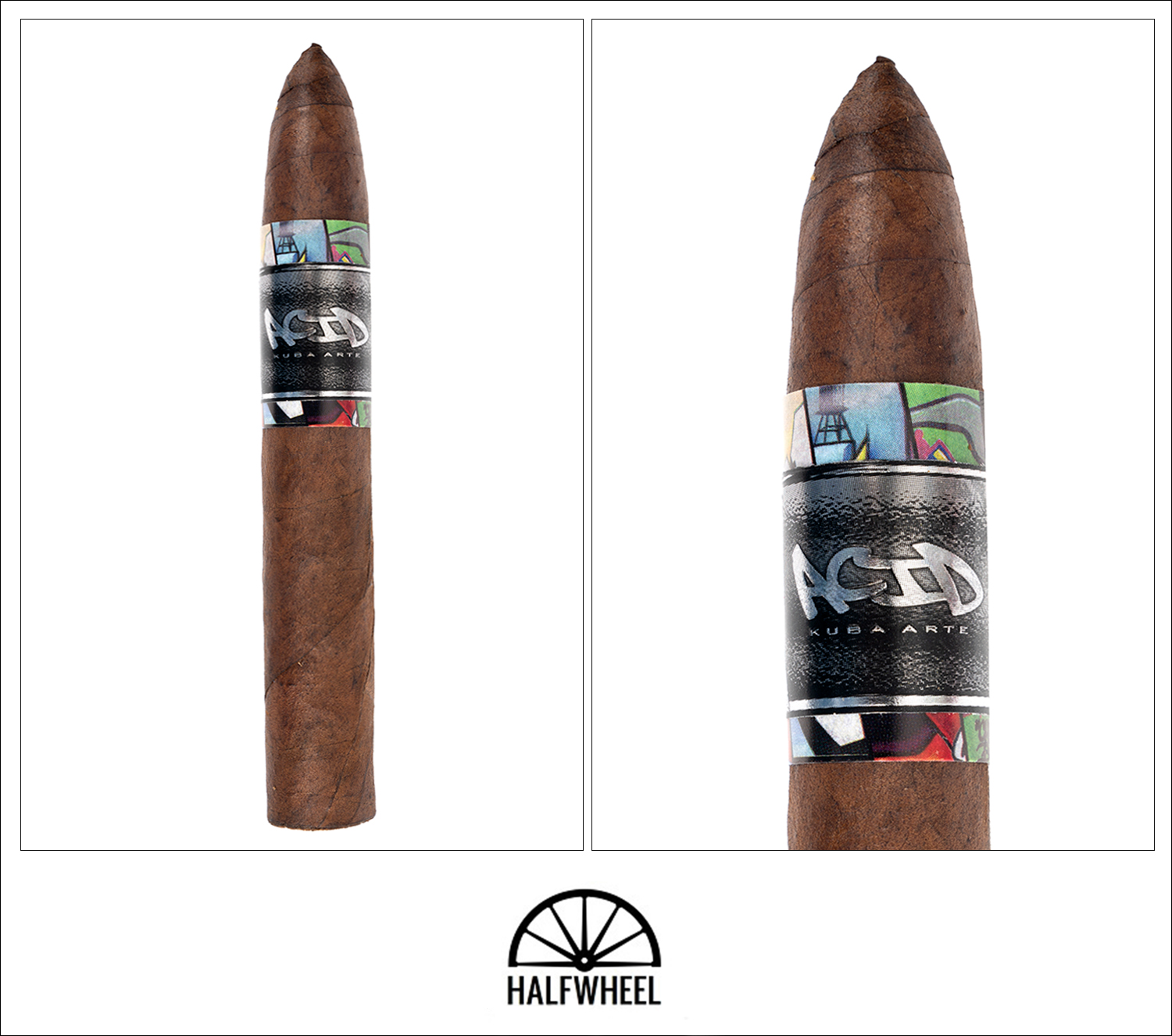 While it may look like a traditional cigar on the outside—even the double artsy bands could be considered tame by today’s standards—that changes once you take the ACID Kuba Arte out of the cellphone and are assaulted with a multitude of aromas, including sweet mocha coffee, sweet milk chocolate, earth, cream and a touch of oak. From a visual perspective, the cigar is extremely attractive, covered in a mottled dark espresso brown wrapper that is fairly smooth to the touch and featuring an abundance of oil. Interestingly, the cold draw is surprisingly restrained with notes of sweet tea, herbs, sweet coffee, creamy oak and a bit of hay and generic nuttiness.

The actual profile in the first third of the Kuba Arte is not restrained with flavors seemingly falling over themselves to be noticed on the palate. Sweet matcha green tea, mocha coffee, milk chocolate, sweetened cereal, cinnamon and aromatic wood are all present and accounted for, but there are so many flavors going in and out that nothing could be considered dominant at this point. In addition, the multitude of different notes leads to a profile that is extremely unbalanced: almost cloyingly sweet on one puff, while the next puff is full of woody notes an so on. There is very little in the way of pepper or spice to be had, making the retrohale extremely smooth, but there is an underlying bitterness on the finish and the sweetened cap is extremely obvious, almost to the point of being distracting. Construction-wise, the draw is excellent after a Dickman cut, while the burn gives me no issues whatsoever. Smoke production from the foot is copious as well as dense, while the strength level seems to be going nowhere fast, ending the first third easily around a slightly elevated mild.

Right after the start of the second third, the ACID Kuba Arte shifts in a number of major ways: first is the sweetened cap, which has diminished, though is still noticeable. The strength of the infused flavors also take a nosedive and are replaced rather quickly with more traditional tobacco flavors of roasted coffee beans, earth, peanuts, hay and cocoa nibs, all of which lead to a profile that has significantly more balance. By the halfway point there is still a bit of bitterness on the finish that comes and goes, but the sweetness on the retrohale has turned into more a natural flavor that reminds me strongly of malted milk balls, and a bit of black pepper has also begun to show up. Thankfully, the draw continues to impress, but the burn starts to waver enough that I touch it up as a preventive measure. Strength-wise, the ACID has increased—albeit slowly—enough to reach a point below the medium mark but seems content to stay there as the second third ends. 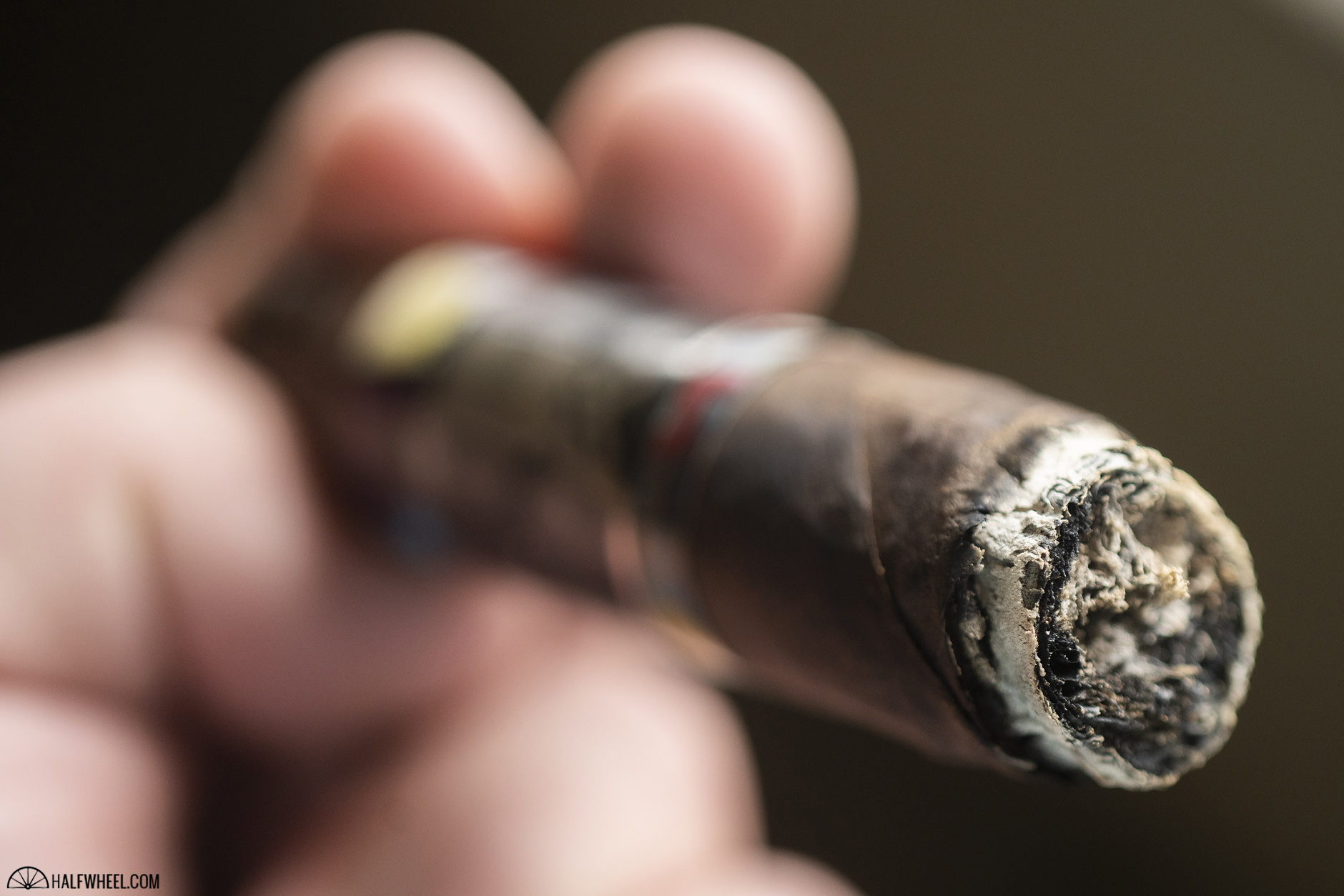 As the final third of the Kuba Arte begins, it is obvious that the more traditional cigar profile has taken over almost totally, with a dominant bitter dark chocolate note taking over, followed by lesser flavors of roasted coffee beans, earth, peanuts, cocoa nibs and a little floral. The black pepper on the retrohale increases a bit, which when combined with a stronger malted milk ball sweetness really increases both the complexity and the balance in the profile, while the sweetened cap has all but disappeared. The draw continues giving me no issues, and while the burn has evened up nicely, it is not sharp. Finally, the overall strength has gone almost nowhere, ending up just shy of the medium mark by the time I put the nub down with a little more than an inch to go. 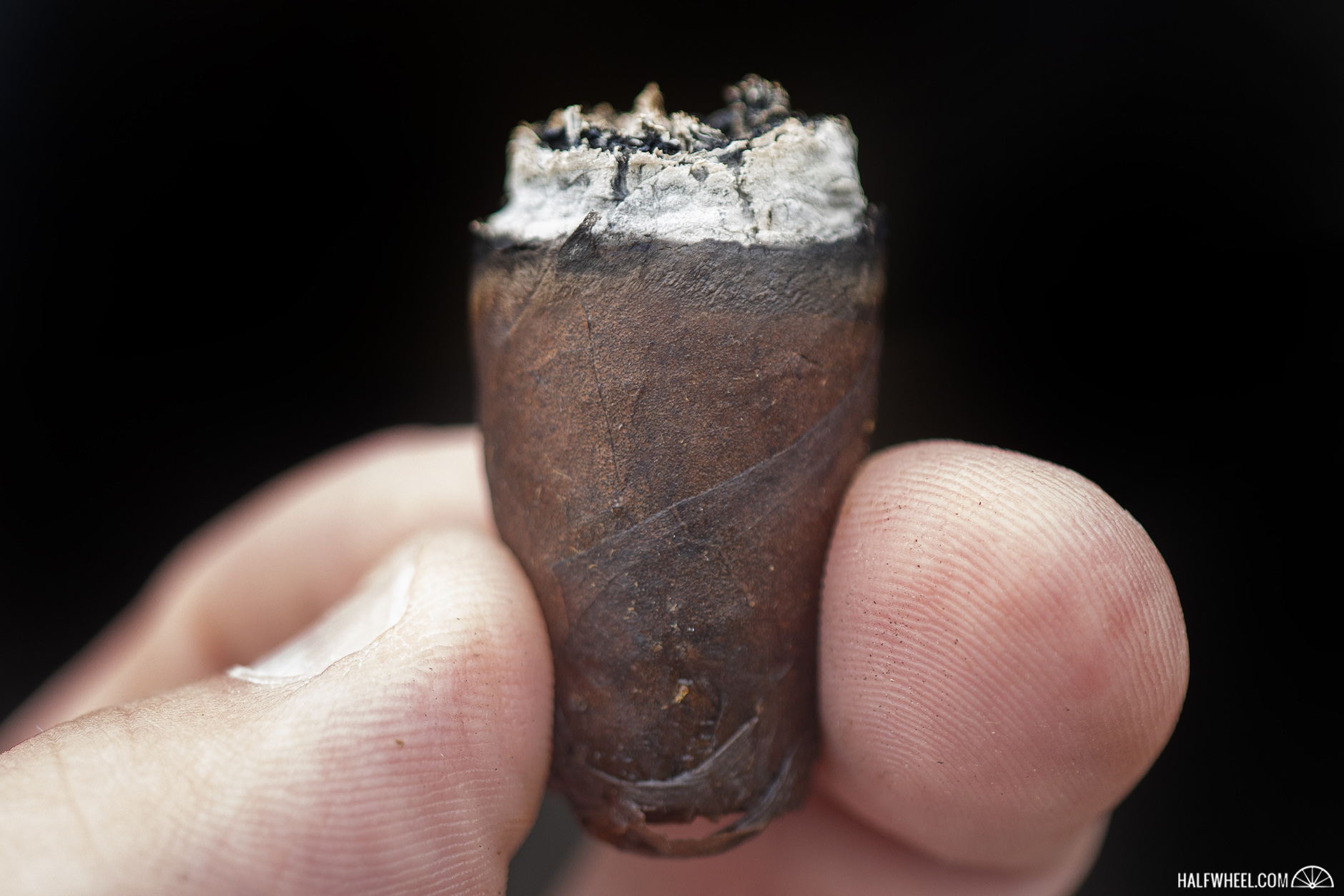 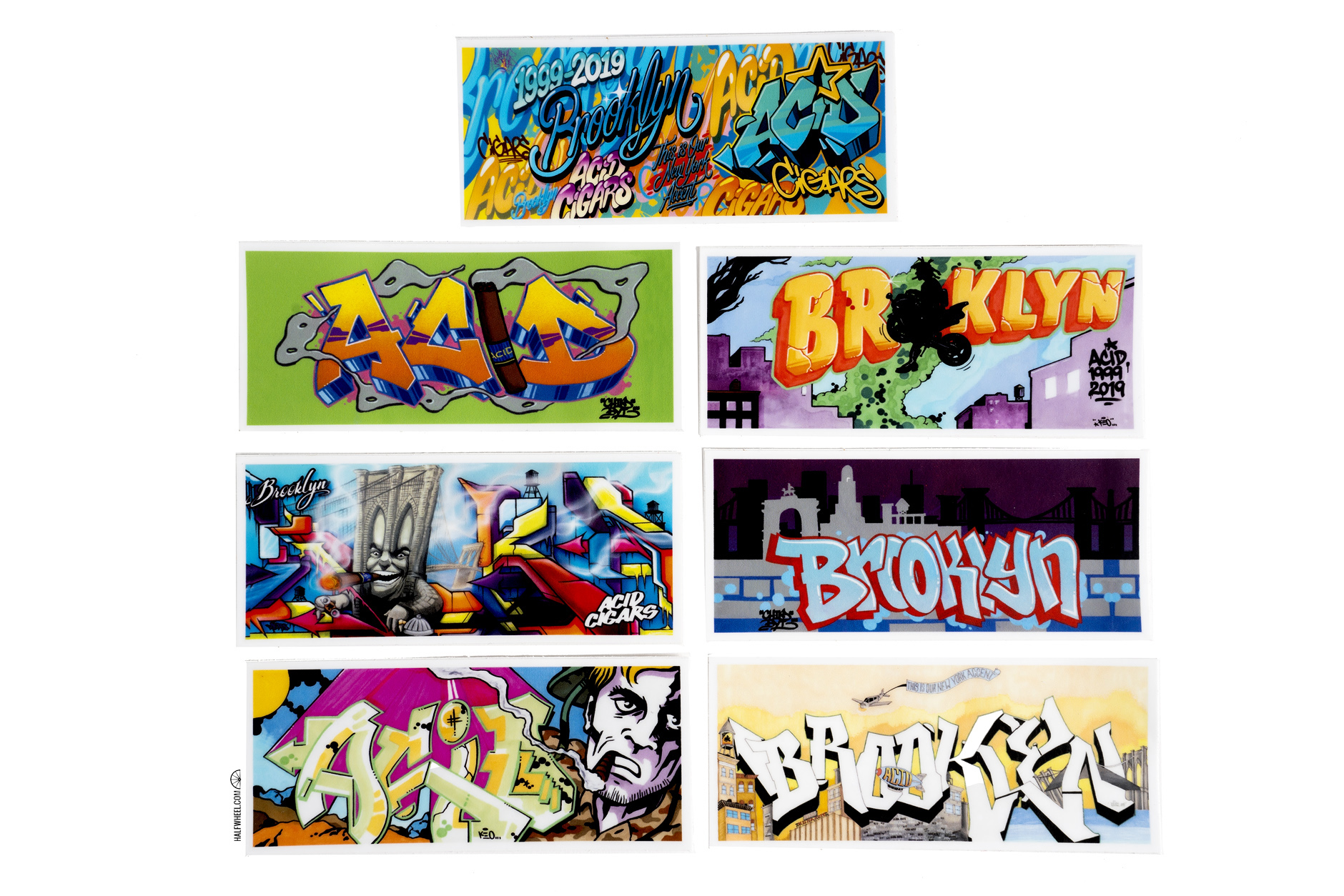 This is going to be one of those rare reviews where the final score that most people look at first does not come close to telling the whole story. While there is no doubt that the first third of the ACID Kuba Arte is full of interesting, unique and mostly enjoyable flavors, those same flavors come at the expense of both nuance and balance, the latter of which was absolutely atrocious. Interestingly, the final two thirds of the cigar turn an almost complete 180, ending up exhibiting flavors that belonged in more of a traditional cigar, which makes sense given how Drew Estate described the infusion above. Having said that, while the lack of balance in the first third affected the overall score in a negative way, the abrupt change over in the final two thirds did a great job of keeping me engaged and really added to my enjoyment of the blend, as I realized that I had no idea where the profile was headed at any given point. In the end, while I doubt that one review will change many minds—people who love infused cigars will most likely love this cigar regardless, and people who don’t smoke infused cigars will probably not run out and buy them regardless—if one of the purposes of Kuba Arte is to try and bridge the gap between traditional cigar smokers and infused cigar smokers, Drew Estate nailed it.