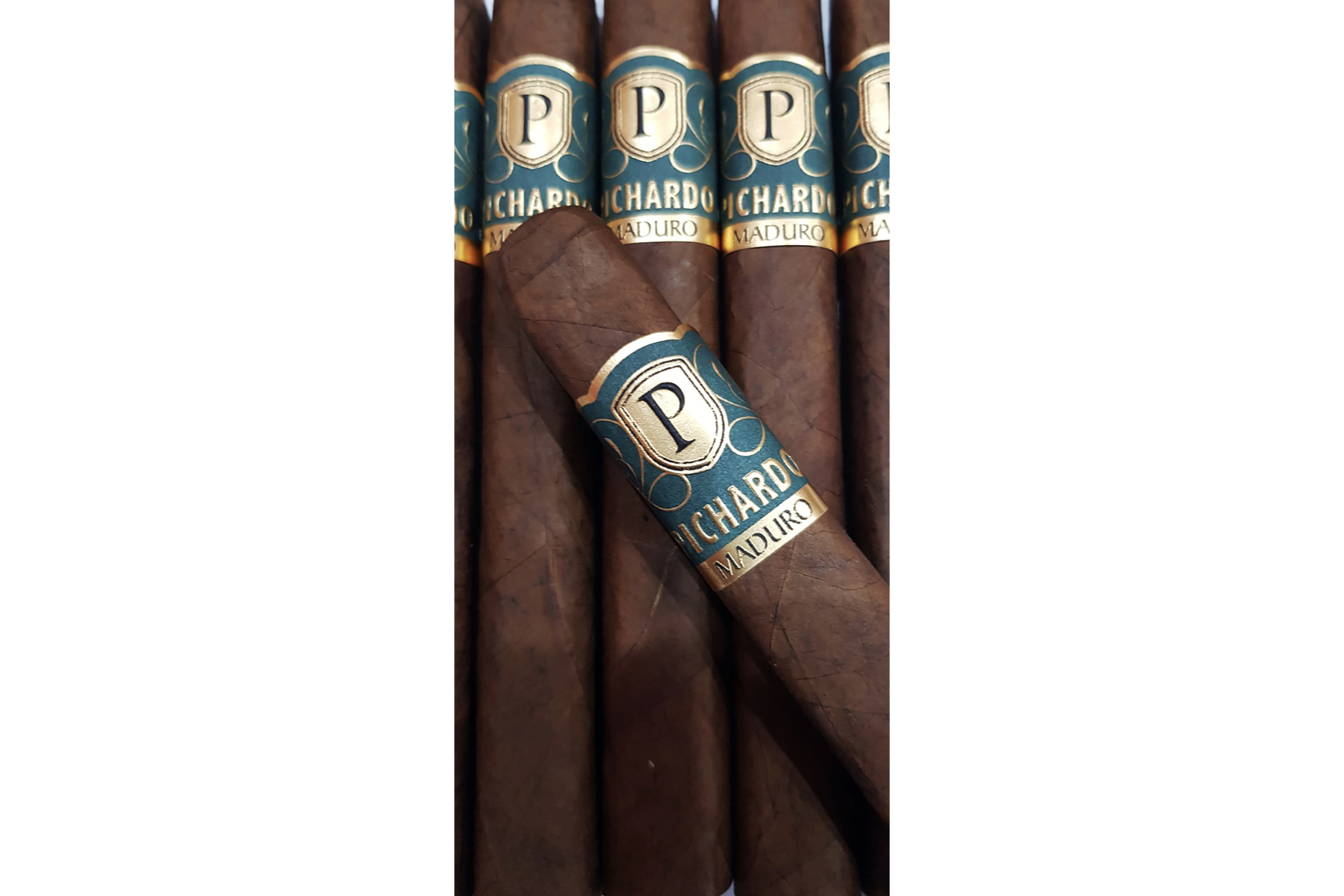 ACE Prime’s Pichardo brand will be expanding to add another blend, as the company and its distributor, Crowned Heads, have announced that the Pichardo Maduro will launch this month.

The line uses a Brazilian Arapiraca wrapper over a Nicaraguan binder and Nicaraguan fillers, and will debut in a single size, a box-pressed 6 1/2 x 50 toro. Pricing is set at $9.50 per cigar and it will be sold in boxes of 20.

“I’m very proud of our aging process and our ability to produce this smooth Maduro. Only Pichardo could produce such a clean and smooth experience in a true Maduro cigar,” says Luciano Meirelles, co-founder of Tabacalera Pichardo and ACE Prime.

The new line is the third in the Pichardo family, joining the Pichardo Clasico and Pichardo Reserva Familiar, the latter of which is offered in three different blends.

ACE Prime launched last year as a partnership between Eradio Pichardo, a Cuban-born factory owner who has been in Nicaragua in 2005, and Luciano Meirelles. The company produces a variety of lines, including ones made for former NBA players Dominique Wilkins and Tiago Splitter.

Crowned Heads has been distributing ACE Prime since the two companies entered into what was referred to as a strategic alliance in April 2020. The new Pichardo Maduro will begin shipping on Aug. 20.