The Hoyo de Monterrey Dark Sumatra will be going away in favor of a new A.J. Fernández-blended cigar under the La Amistad banner.

In July, General Cigar Co. will ship the Hoyo de Monterrey La Amistad Dark Sumatra, which will use the same blend as the original cigar, only made at the A.J. Fernández factory in Estelí with tobacco grown by or procured by Abdel Fernández. 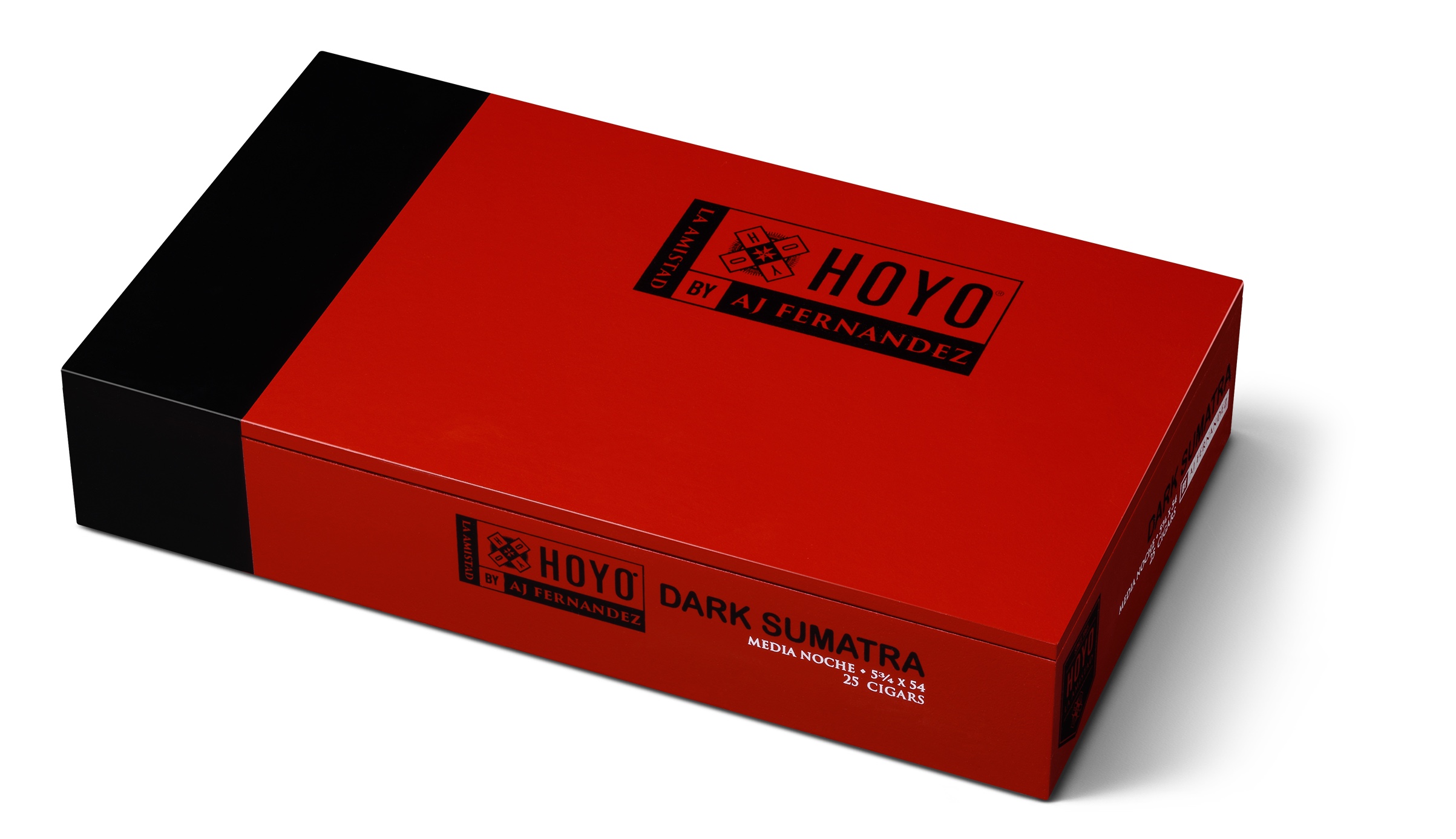 That means an Ecuadorian Sumatra wrapper over a Connecticut broadleaf binder and fillers from the Dominican Republic, Honduras and Nicaragua.

In addition to the new factory, the La Amistad version will get much more modern packaging. General Cigar Co. will debut the cigar at the 2019 IPCPR Convention & Trade Show, which begins June 28 in Las Vegas.

The original Hoyo de Monterrey Dark Sumatra has been made at the STG Danlí, which is owned by the same company as General Cigar Co.

This will be the fourth consecutive year Fernández and General have released a new product under the La Amistad banner.