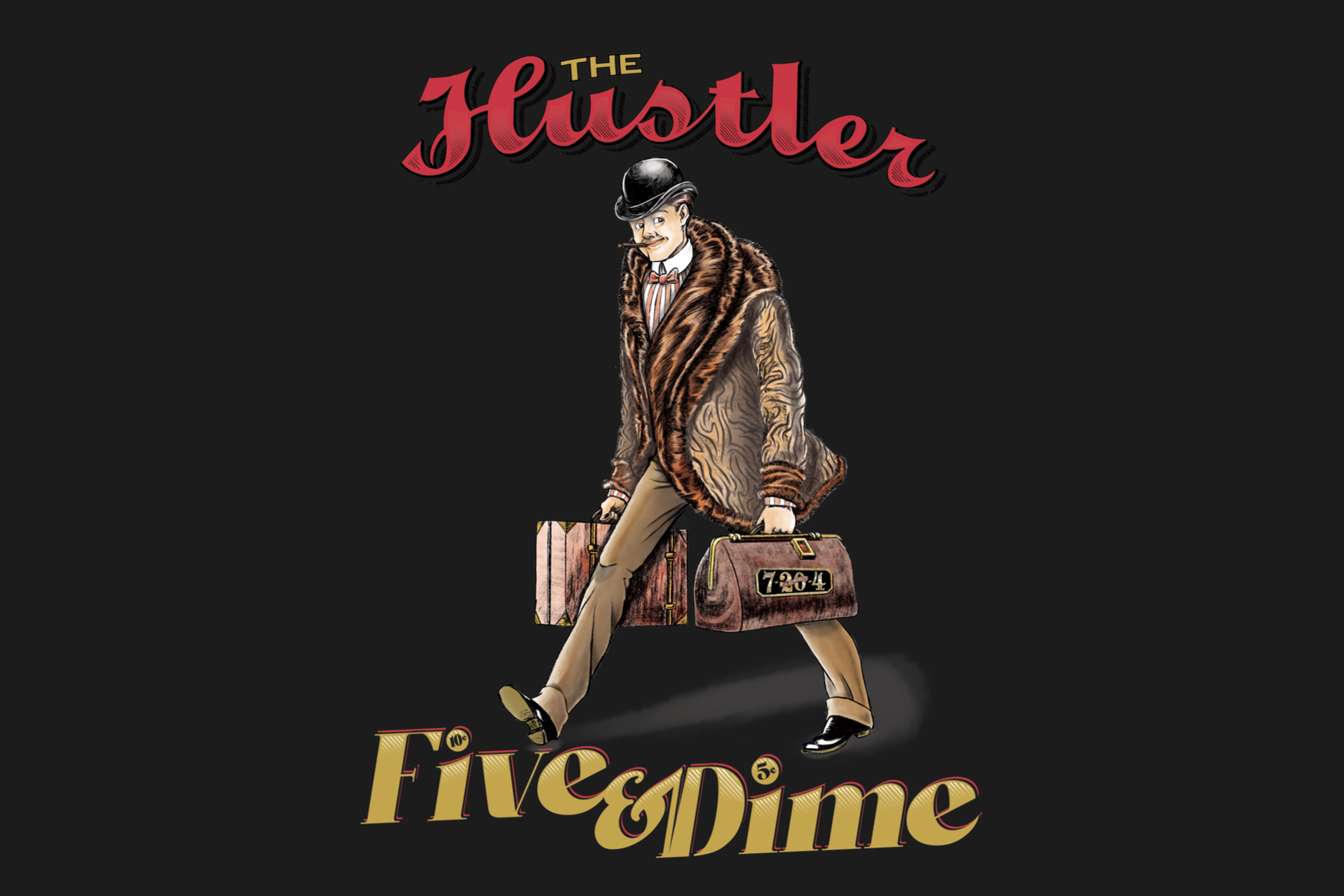 7-20-4 Cigars has announced its own cigar that is being offered exclusively to retailers who place orders at the upcoming 2021 PCA Convention & Trade Show.

The 7-20-4 The Hustler Five & Dime is an extension to the company’s existing The Hustler line. It will be offered in a single 6 x 52 barberpole toro that uses Brazilian habano and Mexican San Andrés wrappers. Underneath the alternating wrappers are an Ecuadorian Sumatran binder and fillers from the Estelí and Jalapa regions of Nicaragua as well as Pennslyvania. Five & Dime is being rolled at Jesus Fuego’s factory in Estelí, Nicaragua.

“In keeping with looking to the future while honoring our history, this limited cigar is named after the 5 and 10 cent cigars that made 7-20-4 a household name,” said the company in a press release. “Dark, robusto, and easy to enjoy the double maduro barber pole five and dime continues the tradition of being famous for quality in every case and the flavor is absolutely unequalled.”