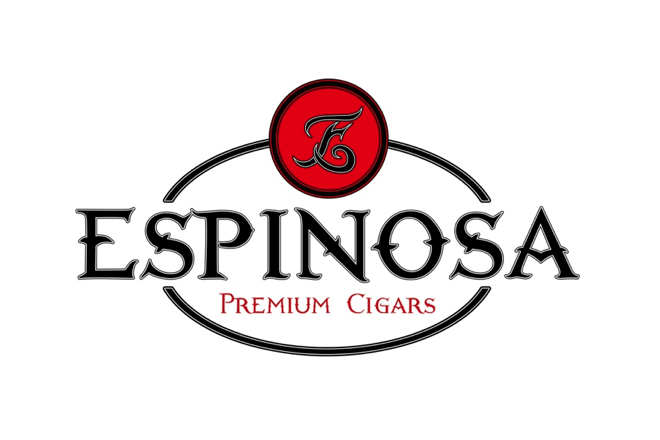 The 601 La Bomba Warhead is returning for a second year. Espinosa Premium Cigars announced that that the company will release the 601 La Bomba Warhead II, a 5 1/2 x 56, broadleaf-wrapped cigar. It’s a change in size, last year’s version was 6 1/2 x 54, but the company also had to make additional changes to the blend, which is still listed as entirely Nicaraguan fillers.

“The Warhead II will have the same strength and flavor profile as the original, the blend was tweaked a bit due to the scarcity of tobacco used in this special release,” said Erik Espinosa in a press release. “We plan on altering the artwork of the packaging for each annual release to give each release its own unique appeal,” said Anthony Jimenez, creative director for Espinosa. “This year the box is silver and the band has a grey camouflage background.