One of the most expensive cigars of all time is arriving in stores.

It was quite clear from the moment it was announced that it would be expensive. The cigars would only be sold in Elie Bleu humidors containing 100 cigars. Just 450 of those humidors would be made and each cigar was wrapped in gold foil. 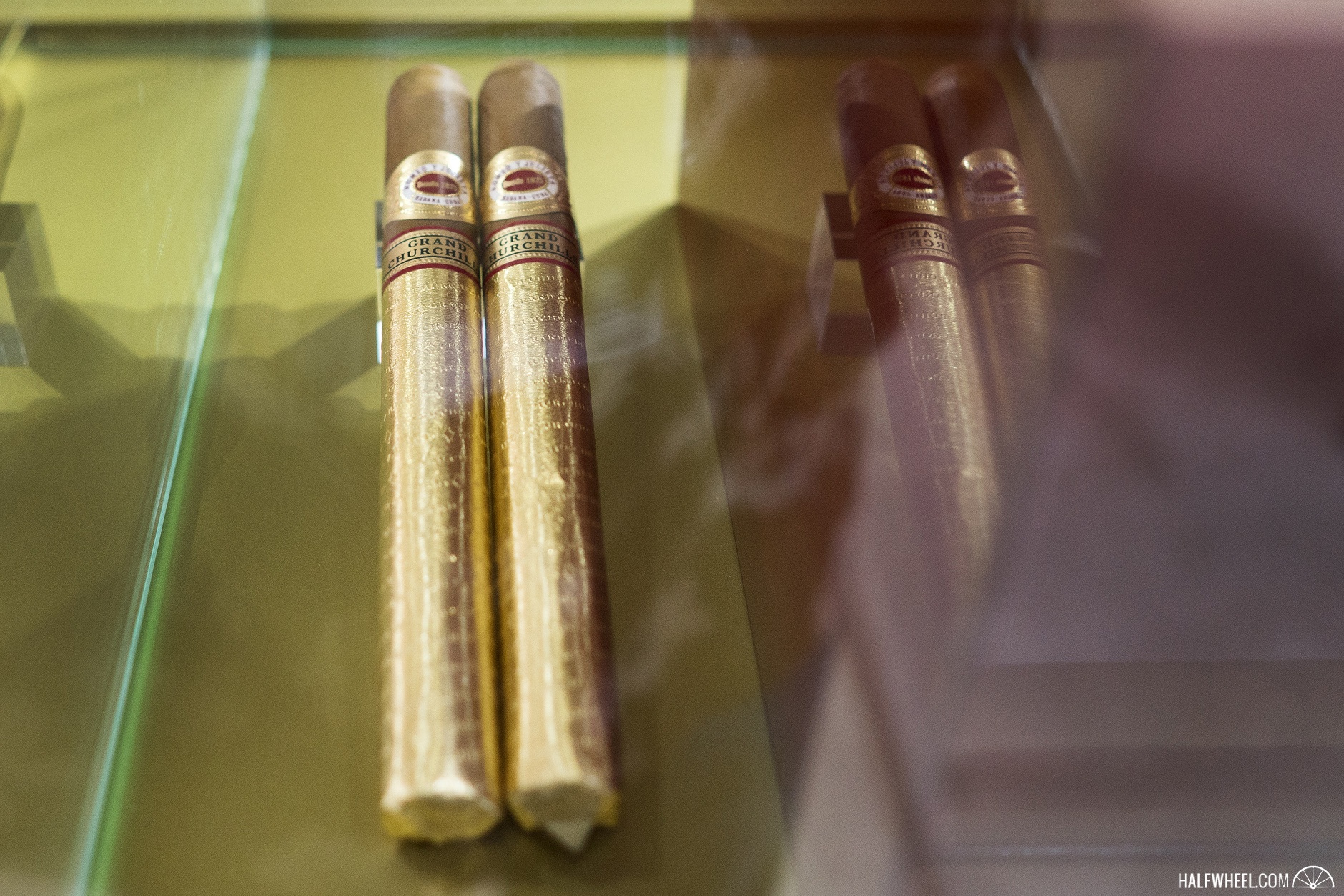 While it was originally discussed as a late 2018 release, the humidors have recently begun showing up in stores. Pricing ranges widely due to both taxes and mark-up, but halfwheel has found the cigar listed in Germany for €45.378.15 ($50,303.95). German law prohibits retailers from charging a mark-up, which helps to explain the price, which is lower than what most retailers have listed the humidor for.

The cigar hasn’t been formally sold by 5th Avenue Products Trading GmbH, the German distributor of Cuban cigars, but it is likely to be priced around €54,000.

As for the cigars, it’s the first time this size has been used by Habanos S.A. The company says that the cigars were rolled at the La Corona factory in Havana by some of the factory’s best rollers.

Update (Jan. 8, 2020) — 5th Avenue Products Trading GmbH, the German distributor of Cuban cigars, says it hasn’t actually sold the cigar to retailers and that the price will be higher than the €45.378.15 being advertised by one retailer.