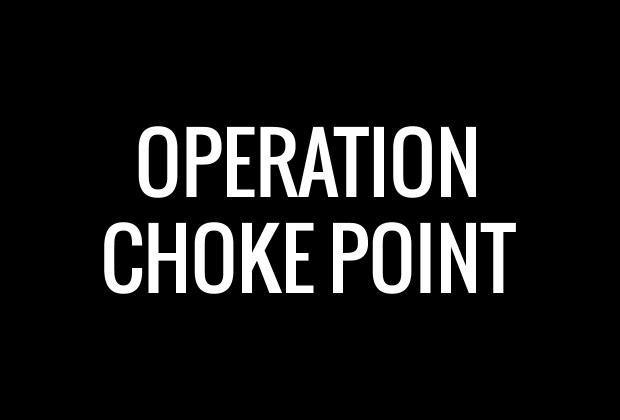 In a letter sent today to the Inspector General of the United States, Michael Horowitz, as well as to the Office of Professional Responsibility, 33 members of the U.S. Congress have requested an immediate investigation into Operation Choke Point, the Department of Justice (DOJ) program that has been targeting a number of businesses, including at least five premium cigar stores, in an attempt to cut them off from the banking system.

“There is no doubt in our minds that DOJ officials have abused their authority to advance a personal political agenda,” the letter asserts, which was signed by a bipartisan group of legislators, headlined by Rep. Blaine Lutkemeyer of Missouri, who has already introduced a bill that would allow banks to maintain accounts with any legal and licensed business. The letter cites a May 29, 2014 report by the House Oversight and Government Reform Committee that found “an egregious abuse of power that we believes merits your full attention.” The signers of the letter have requested a response from Horowitz and the OPR by Nov. 12.

In addition, the letter specifically mentions that tobacco retailers have been targeted alongside other legal businesses including the nondeposit lending industry, pawnbrokers, as well as firearms and ammunition manufacturers and retailers.

To date, Operation Choke Point has affected five members of the International Premium Cigar & Pipe Retailers’ Association who have come forward and contacted the IPCPR , but the concern is that there are more out there who have been affected but have yet to say anything. Kip Talley, senior director of federal legislative affairs for IPCPR, reiterated his call for retailers who have been affected by Operation Choke Point to contact IPCPR, and assures that anyone who does will remain anonymous. So far, there doesn’t appear to be any pattern among the retailers being targeted, as they come from different parts of the country, use different banks and are stores of differing sizes.

The IPCPR will be adding the letter, which is posted below, to its new legislative-focused website, IPCPRLegislative.org, and will continue to provide updates to its members through that site as well as via e-mail alerts. 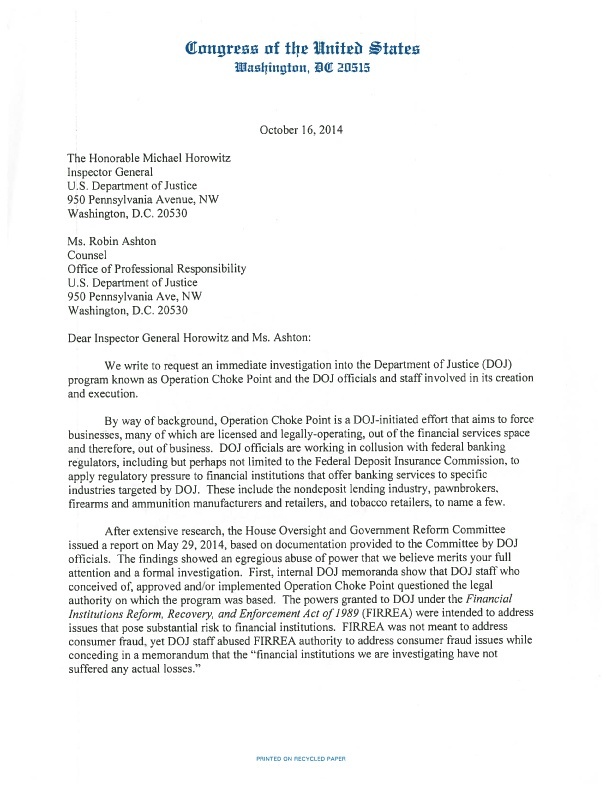 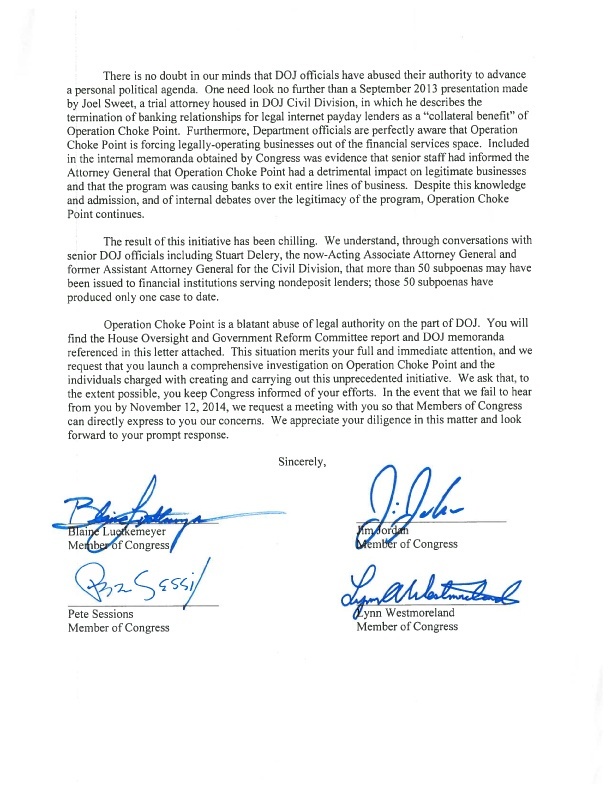 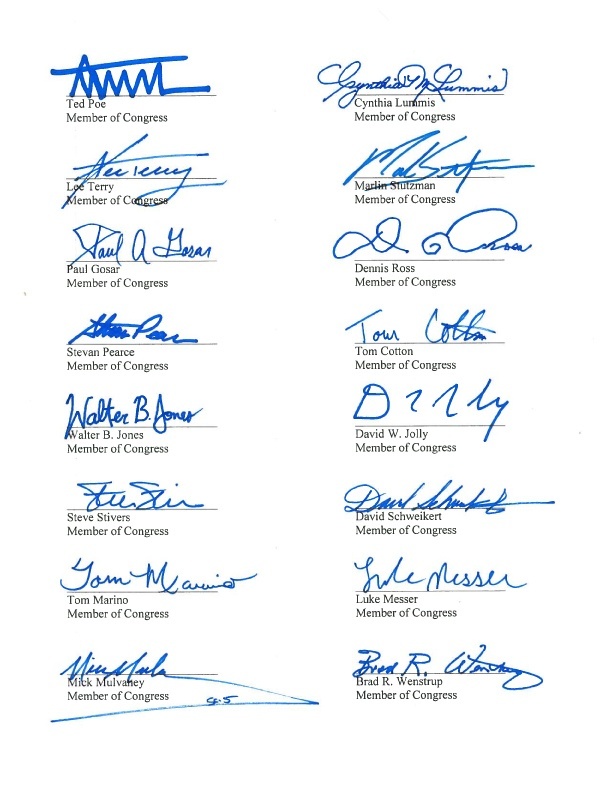 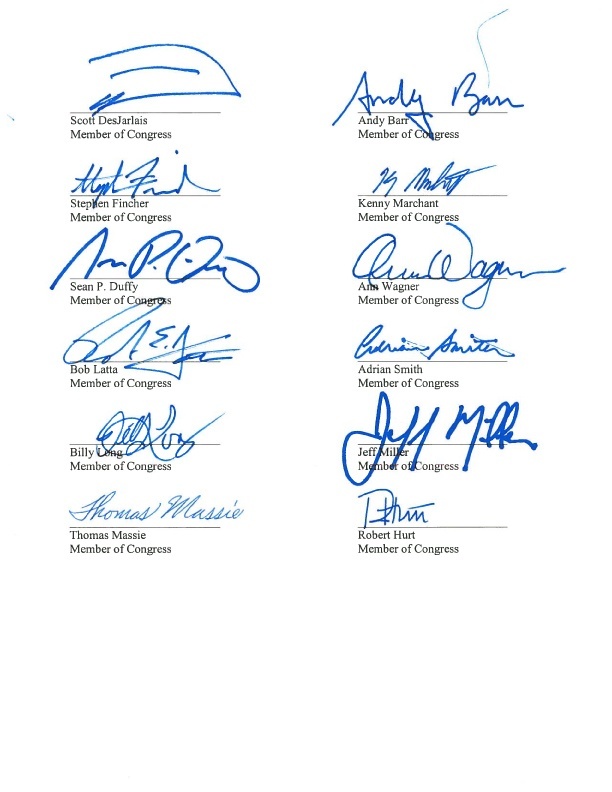