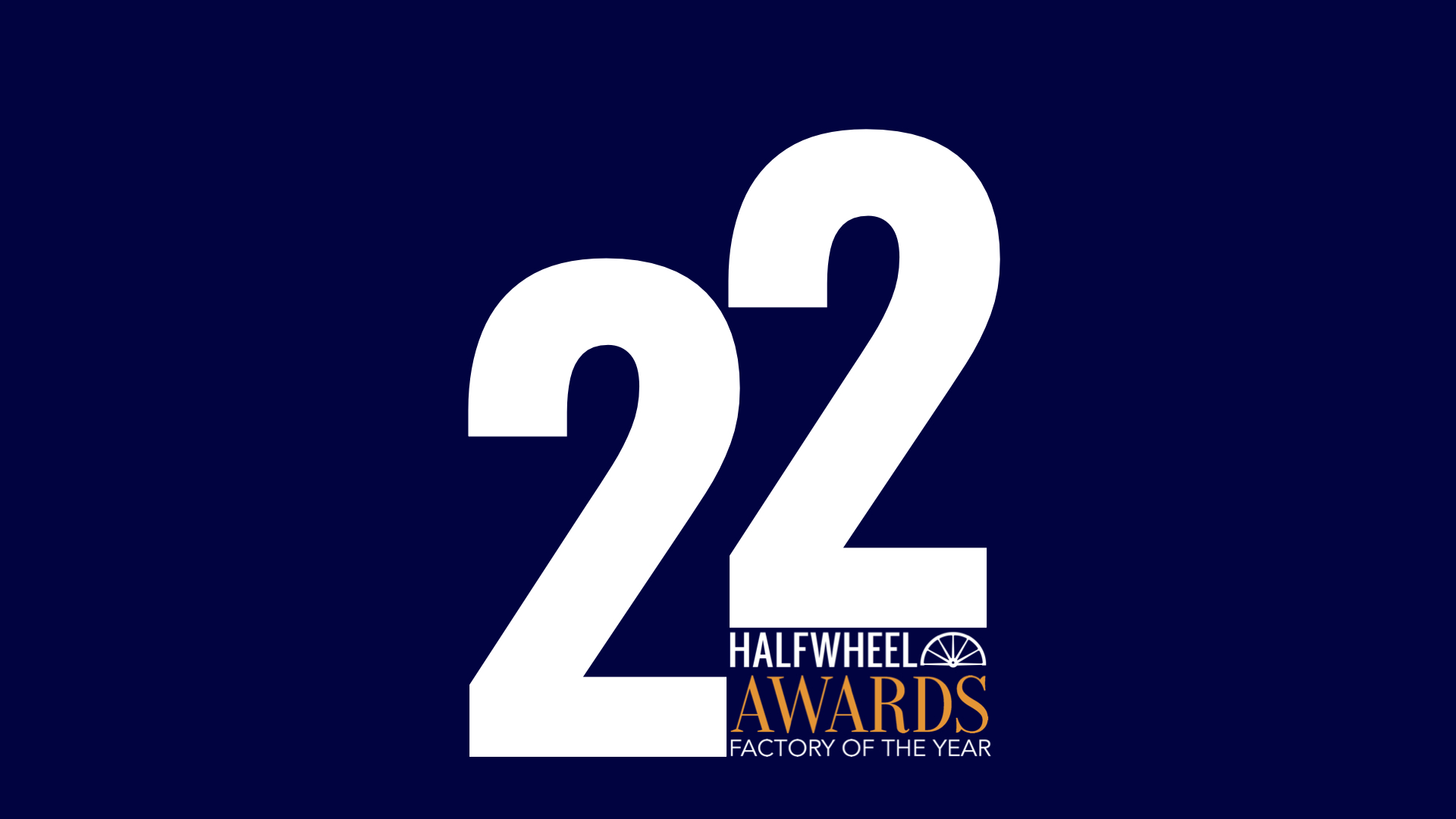 Unlike the other awards we give out on an annual basis, halfwheel did not name a Factory of the Year in 2021. While complications from the COVID-19 pandemic were partly to blame—after all, no one on the halfwheel staff set foot in a factory for the entire year—there was also the fact that we just did not think any one factory had the kind of stand out year that would warrant the honor.

The award is back for 2022, but as in years past it is an accolade given neither for the factory that improved the most over the past year, nor the factory that produced the most cigars, nor even the factory that had the most growth. Instead, it is a recognition to reward the overall quality of cigars we smoke from a specific factory; not only the ones all four reviewers scored for official reviews but also those that each member of the halfwheel team smoked outside of those reviews.

Fábrica de Tabacos Nica Sueño S.A. is best known for making cigars for brands like RoMa Craft Tobac as well as Powstanie and Fable Cigars. However, the factory would be virtually impossible to recognize if you were to compare its current facilities to the factory’s humble beginnings 10 years ago when it was located in the backyard of an unassuming home in Estelí, Nicaragua.

Since that time, the factory has grown substantially, not just in terms of physical size but also when it comes to total production. However, even with the increased production the one thing that has not changed is the attention to quality and detail when it comes to blends and construction.

This is clear to see when looking at the actual numbers from our reviews: five of the eight cigars we reviewed from Nica Sueño scored a 90 or above—including a 92 and a 93—while the worst score of the year from the factory was an 85. In fact, over the last four years, NicaSueño has the highest average score of any factory amongst factories that we’ve reviewed at least five cigars from.

The factory dominated this year’s rankings: two of the four members of the halfwheel staff put Fábrica de Tabacos Nica Sueño S.A. in first place, while the other two put it in second place.

With the win this year, Fábrica de Tabacos Nica Sueño S.A. has once again proven that its dedication to excellence is only partially overshadowed by its consistency when it comes to the quality of its products. — Brooks Whittington