While many cigar manufacturers aim to make packaging that is retail friendly, there is something to be said for those that aren’t and that stand out from the standard boxes on store shelves. Such is the case with the El Güegüense 5 Year Anniversary from Foundation Cigar Co. 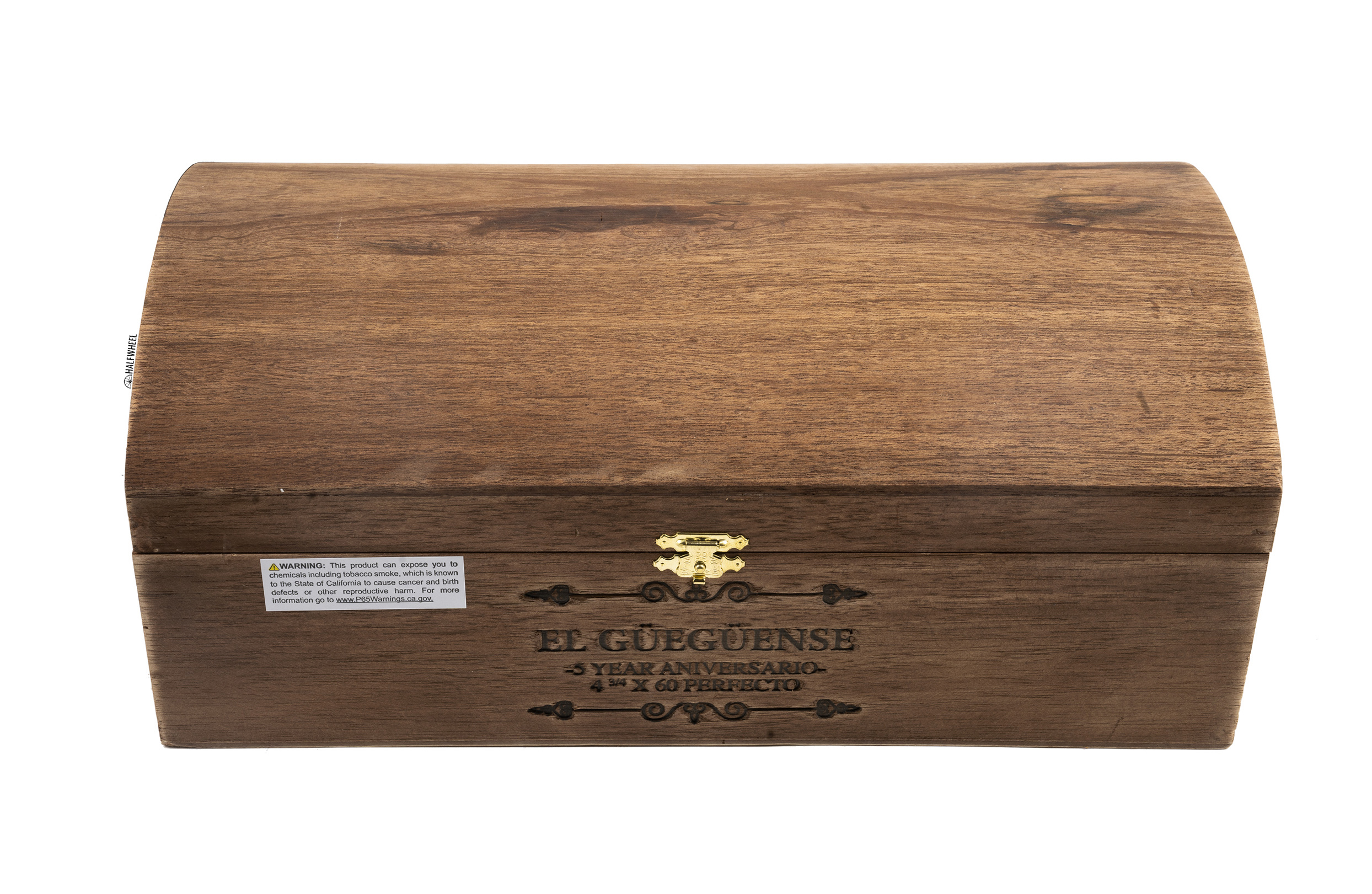 Drawing on the design of the 2017 Foundation Chest Collector Humidor, this design features artwork by Thief Operandi that depicts the legend of El Güegüense, which is an integral part of Nicaragua’s cultural heritage. Beyond the art, the box is best known for two wings that fold out and get the chest to its full width. Inside the box is a new cigar that is known as the El Güegüense 5 Year Anniversary, a 4 3/4 x 60 perfecto that uses a Nicaraguan corojo 99 wrapper, Mexican San Andrés binder and fillers from Nicaragua’s Estelí and Jalapa regions. Each chest holds 20 of the cigars. 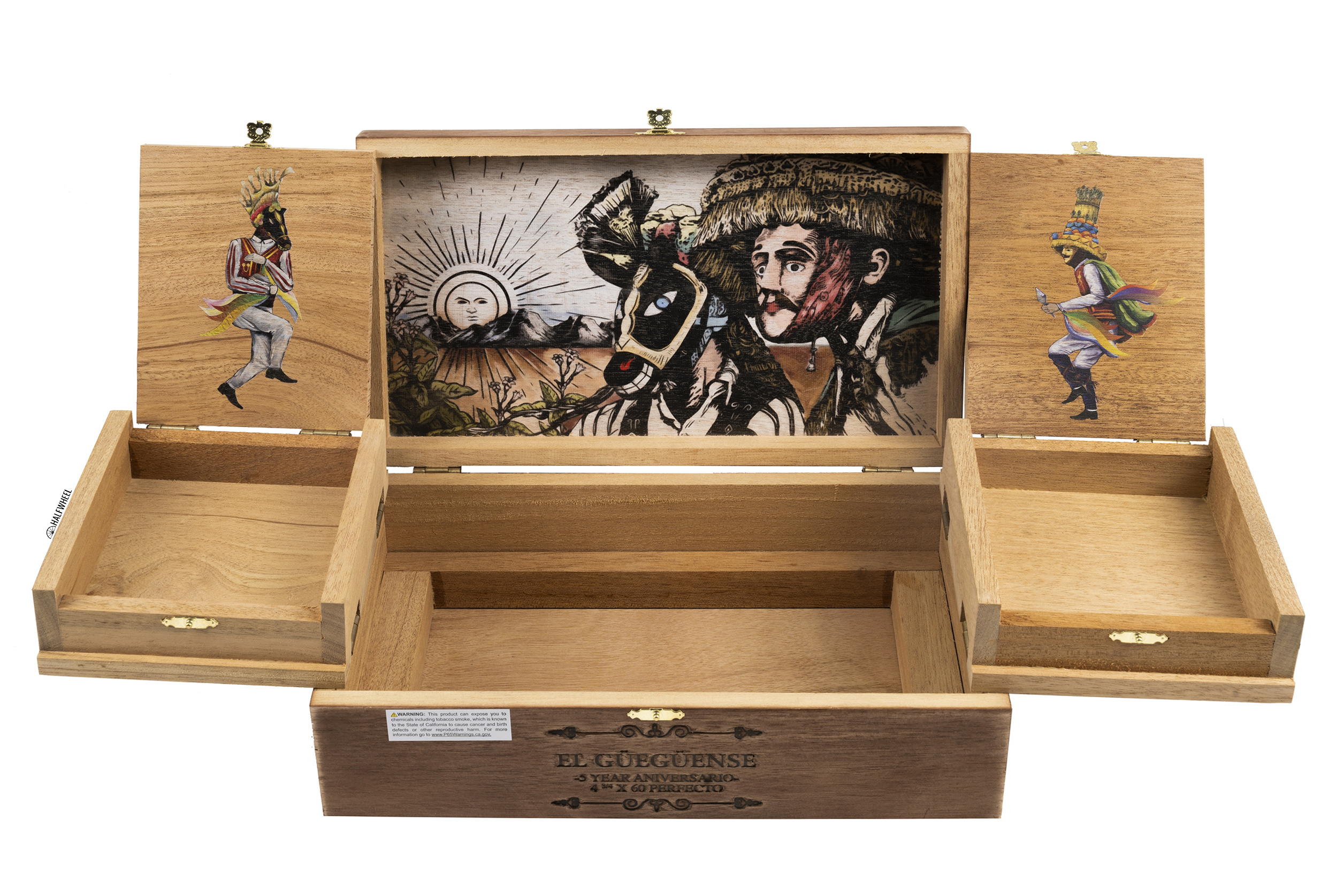 The El Güegüense 5 Year Anniversary is a wonderful combination of a distinct form, displayable art and a new cigar, and thus worthy of being recognized. — Patrick Lagreid.