The Davidoff Zodiac Series has been a mainstay of the Packaging Awards, making our list all but two out of the nine times. Not only has the series consistently been in the top 10, but ended up in number one for both the 2013 and 2014 lists. 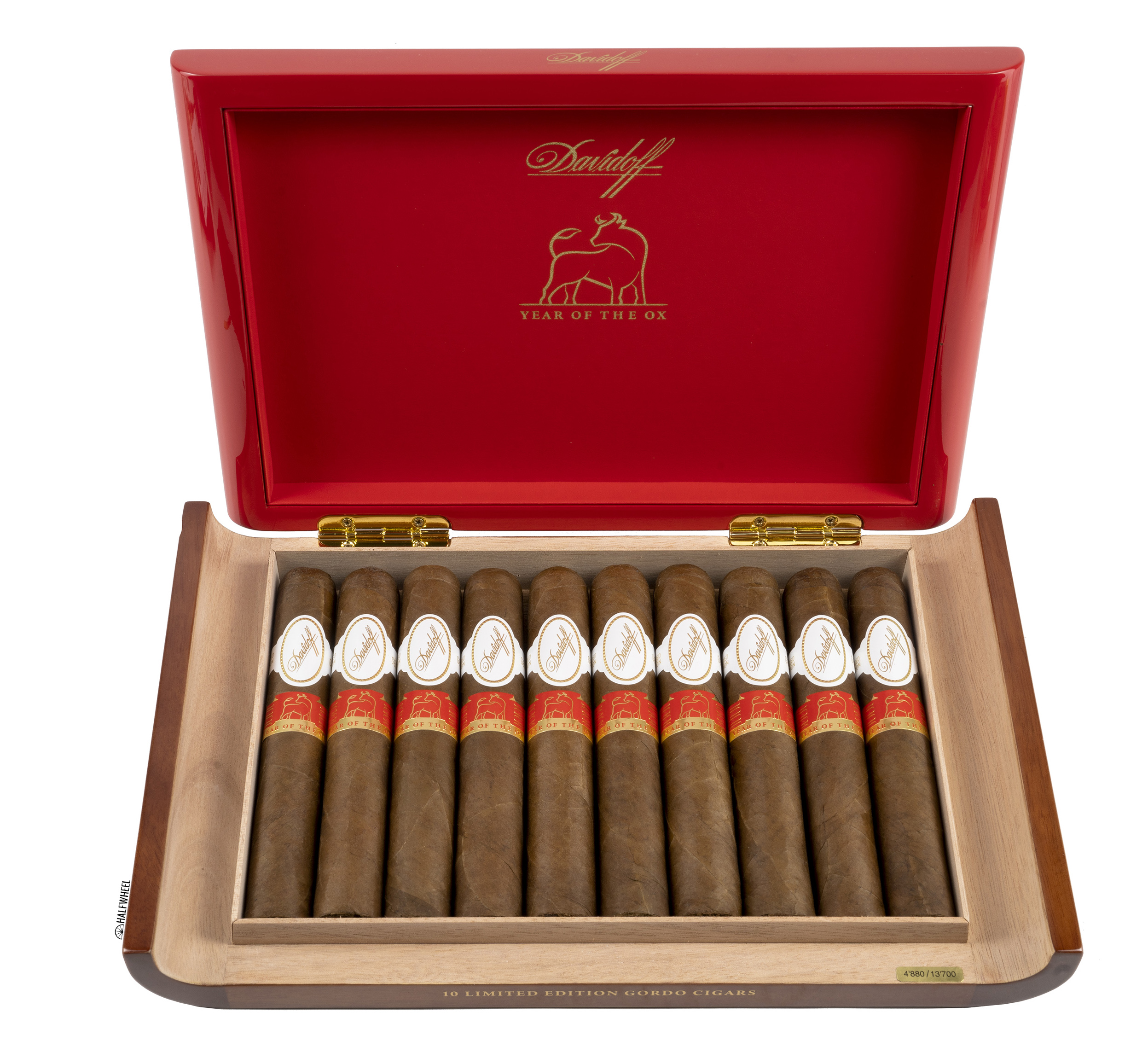 With the Davidoff Limited Edition 2021 Year of the Ox, we are once again seeing it as a top contender in third place. As usual, it is a stunning display of craftsmanship, design and art, all rolled into something more than a simple box holding ten cigars. 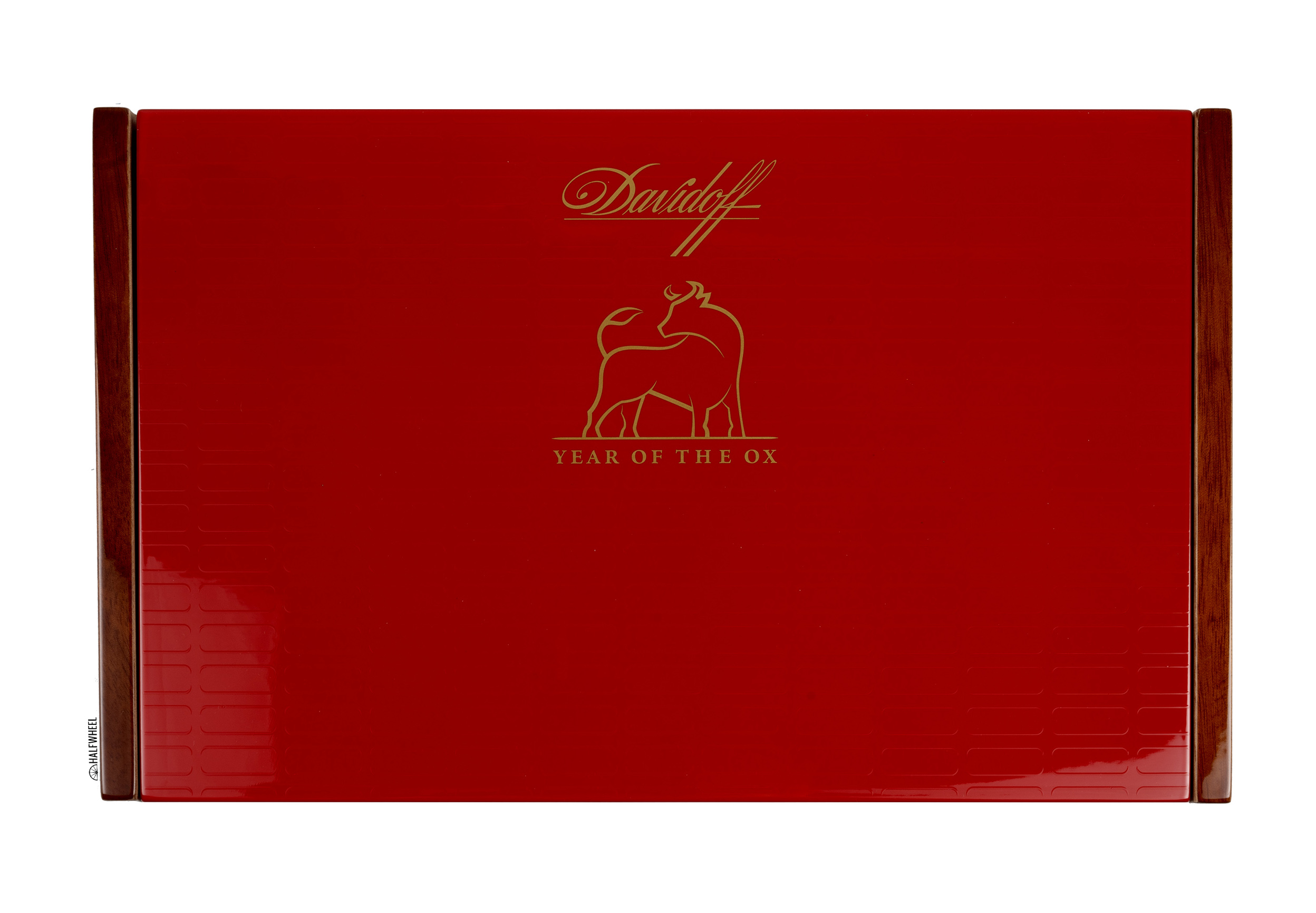 The red lacquer, gold lettering and gold hardware, along with a curved box design that beautifully nestles the lid into the base, opens to reveal the cigars that continue the series’ design of the white primary Davidoff band and the red and gold secondary band denoting the Zodiac Series. 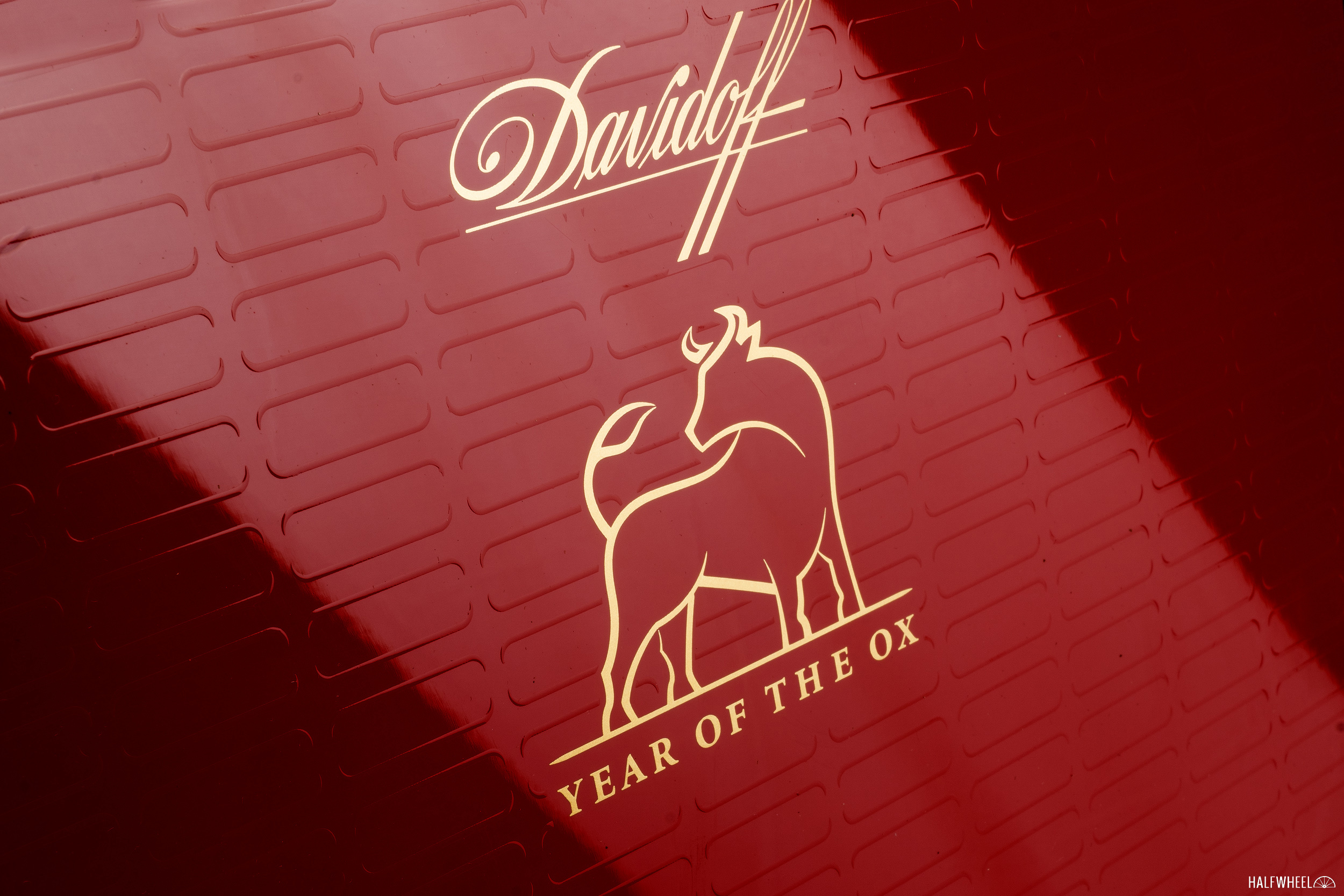 With only two more zodiac signs remaining to be released—three if Davidoff re-releases the Year of the Dragon in a box and not a bundle—it will be interesting to see how the rest of these limited editions do. Somehow, I don’t think this will be the last of the series on this list though. — Brian Burt.