While 2020 was certainly a more challenging year for cigar factories, it probably wasn’t the earth-shattering year that it was for businesses like professional sports or the travel industry. There were complications and even brief shut downs, but for most of 2020, cigar factories did what they do every day: roll cigars just now with masks. That being said, in a year when most companies released fewer new blends, it makes sense that the factory that wins this award is one that prides itself for the depth of the brands it produces, and not the breadth. 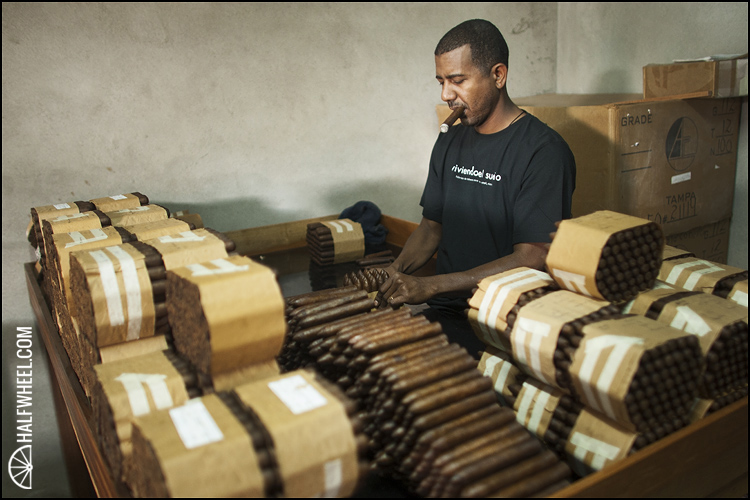 NicaSueño edged out Joya de Nicaragua by one point in our combined rankings despite receiving only one first place vote compared to Joya’s two. The difference was that Joya received two third place votes, whereas NicaSueño’s rankings were: first, second, second and second.

I was the one that voted for NicaSueño first and in my mind, the debate went like this:

On one hand, there’s (Fabrica de Tabacos) Joya de Nicaragua S.A. which had more cigars eligible for our Top 25 than any other factory this year. But we also reviewed 12 cigars from Joya, one of only four factories from which we reviewed more than 10. More troubling for me is that the bulk of Joya’s high scores came from extensions to flagship, expensive lines.

NicaSueño had a slightly higher average score, though its scores were derived from almost exclusively line extensions to regular production lines that spanned its portfolio. Its top-end scores weren’t as high, but four of its seven reviews scored 90. Joya, had no cigars score 90, but six of its 12 reviews resulted in a 91 or above.

I was one of the two that ranked NicaSueño above Joya.

NicaSueño—which has received honorable mentions for this recognition in years prior—is far and away the smallest factory to win this award and it’s also the youngest factory to win it. It’s the home of RoMa Craft Tobac, whose focus on producing regular production blends seems to take priority over making sure there are three new blends every year.

As someone that’s been to more than 75 factories, I can tell you they are all different. Every one is unique, but NicaSueño is very unique. And while I could explain to you the history of how NicaSueño came to be, how it’s grown and how it is different—that’s probably best left to the Facebook page of co-owner Skip Martin. The reason it took the top honors this year is because the core blends that are produced in the factory are as good as any core blends as just about any other factory. A year like 2020 allowed those cigars to shine just a bit more than normal.