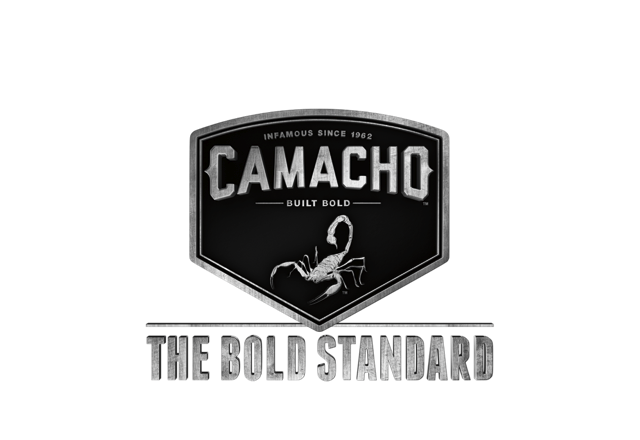 The 2014 edition of Camacho’s annual summer release, the Liberty Series, has begun arriving at retail after the company announced on July 1 that the single-vitola release would soon be shipping. A number of retailers have been posting about the cigar’s arrival this week:

This year’s release uses the 11/18 perfecto vitola (6 x 48/54/48) and what the company calls a complex blend of rare tobaccos that span three countries and four vintages. The Ecuadorian habano wrapper was grown in 2005, while the Corojo binder comes from 2006. The filler comes from Nicaragua and the Dominican Republic.

Production is being limited to 40,000 cigars, split up among 2,000 boxes of 20 cigars that are individually packed in wood coffins. MSRP is set at $17 per cigar before taxes. The cigars are being made in Honduras at Agroindustrias Laepe, S.A.