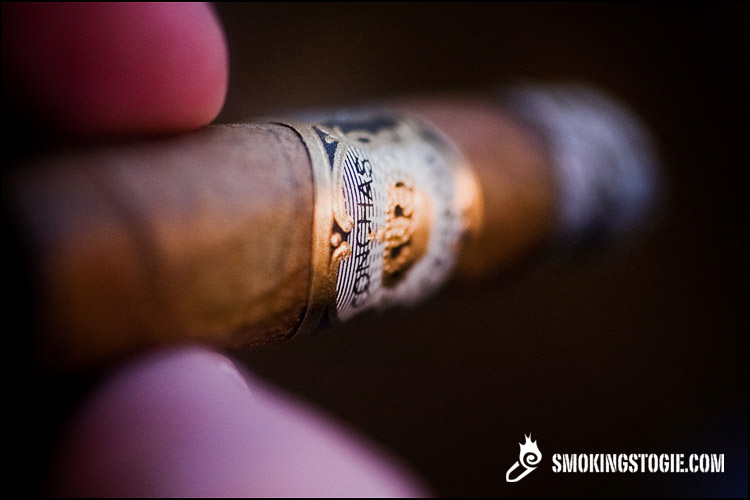 The Flor de Farach Conchas is mentioned almost nowhere online, and even people who know quite a bit about pre-embargo cigars know almost nothing.

It was produced sometime in the 1930s in Cuba, and they are not easy to find. I am also fairly certain it is another vitolas in the same brand as the Farach Farachitos I reviewed, albeit about 20 years earlier.

In fact, Christie’s of London had a box for auction back in November of 2009, and here is what was said of it… 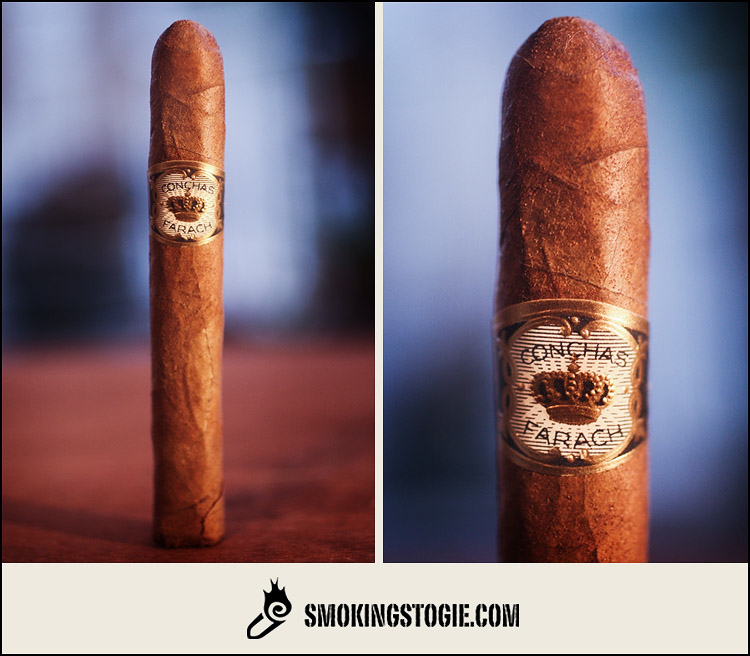 The cigar itself still has evidence of a box-press and has a very light brown wrapper that is very dry to the touch, and smells quite a bit like old wood. It is still quite firm when squeezed and my cold draw picked out no flavors other than very old tobacco.

As the cigar begins, I taste a bit of pepper, along with some leather and old wood that could have been oak. I am a bit surprised by the amount of flavor in the first third, as most of the tastes in cigars this old are usually fairly muted. 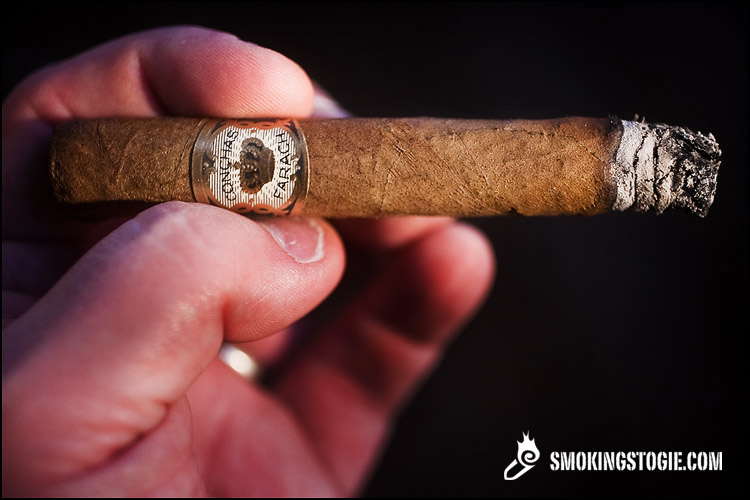 The second third is where this specific cigar shines. The pepper increases quite a bit, and while the overtly dominant flavor is the same leather and old wood, I also detect a very slight flavor of sweet vanilla. It combines wonderfully with the rest of the aforementioned flavors.

Unfortunately, the final third falls apart on me. The pepper disappears totally and the sweet vanilla flavor also hit the road, so all I am left with was a woody, leathery mess. Not a horrible combination by any means, but not even close to as interesting as the second third. 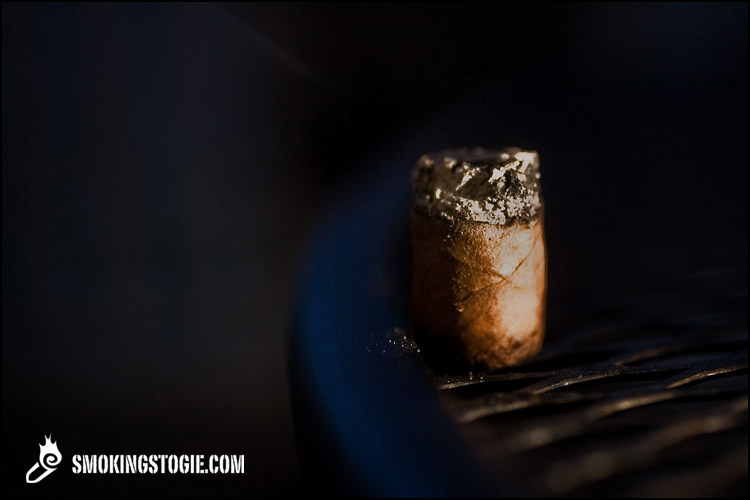