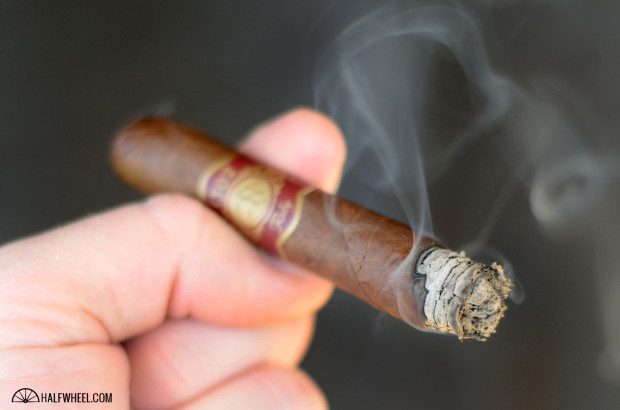 It’s not uncommon these days for manufacturers to make a lancero addition to their lineup, though what we tend to see is either a single line getting the regular production lancero size or a small, limited run of the size. What is uncommon however, is for a fairly new company to not only release a lancero, but do it for all three of their lines and make it regular production.

That’s just what Global Premium Cigars did with their 1502 brand. In November of last year they announced that all three of the 1502 lines will get their own lancero. 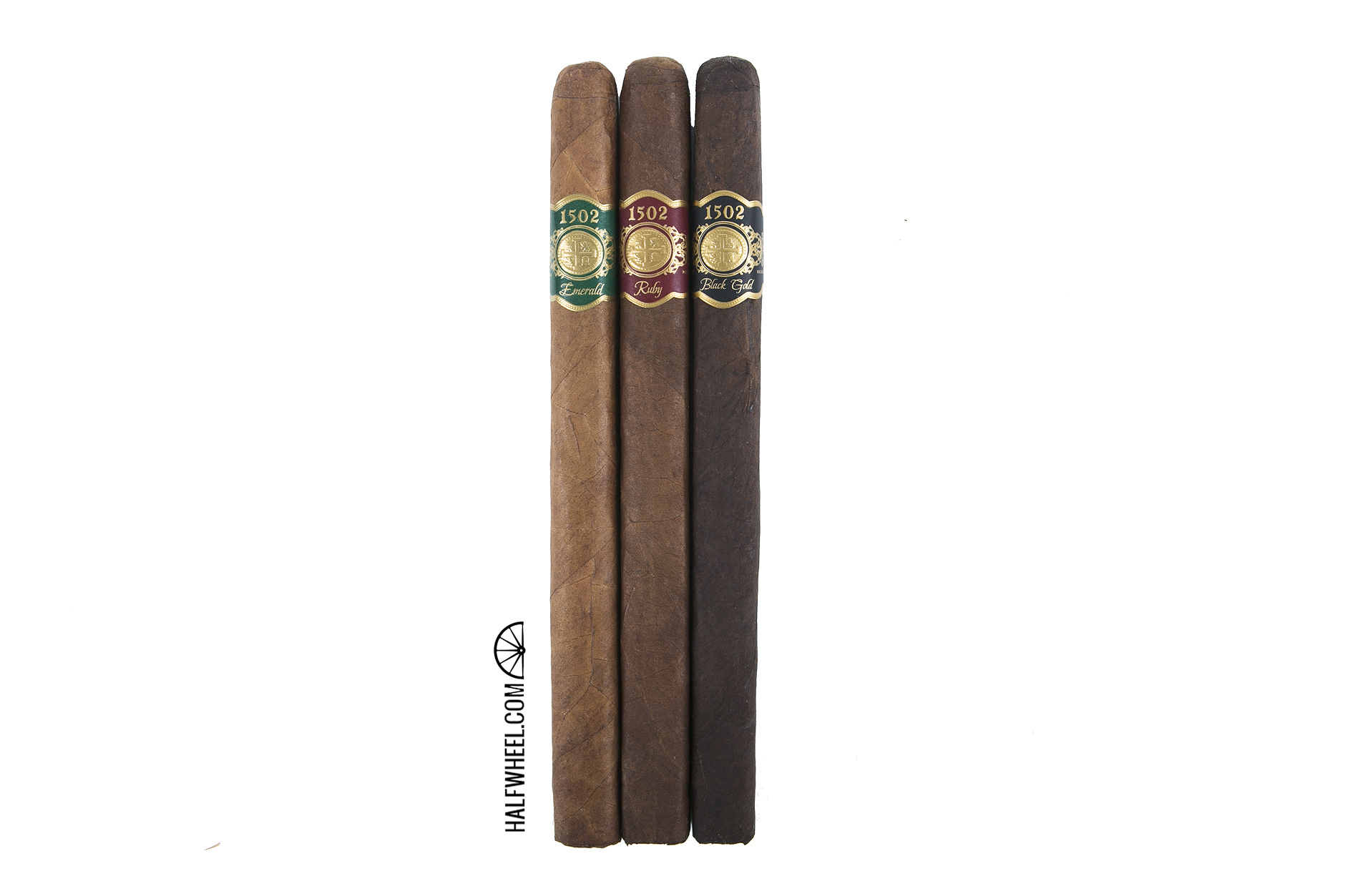 Enrique Sánchez of Global Premium Cigars told halfwheel that each of the cigars is in Miami and should begin arriving at retail next week. 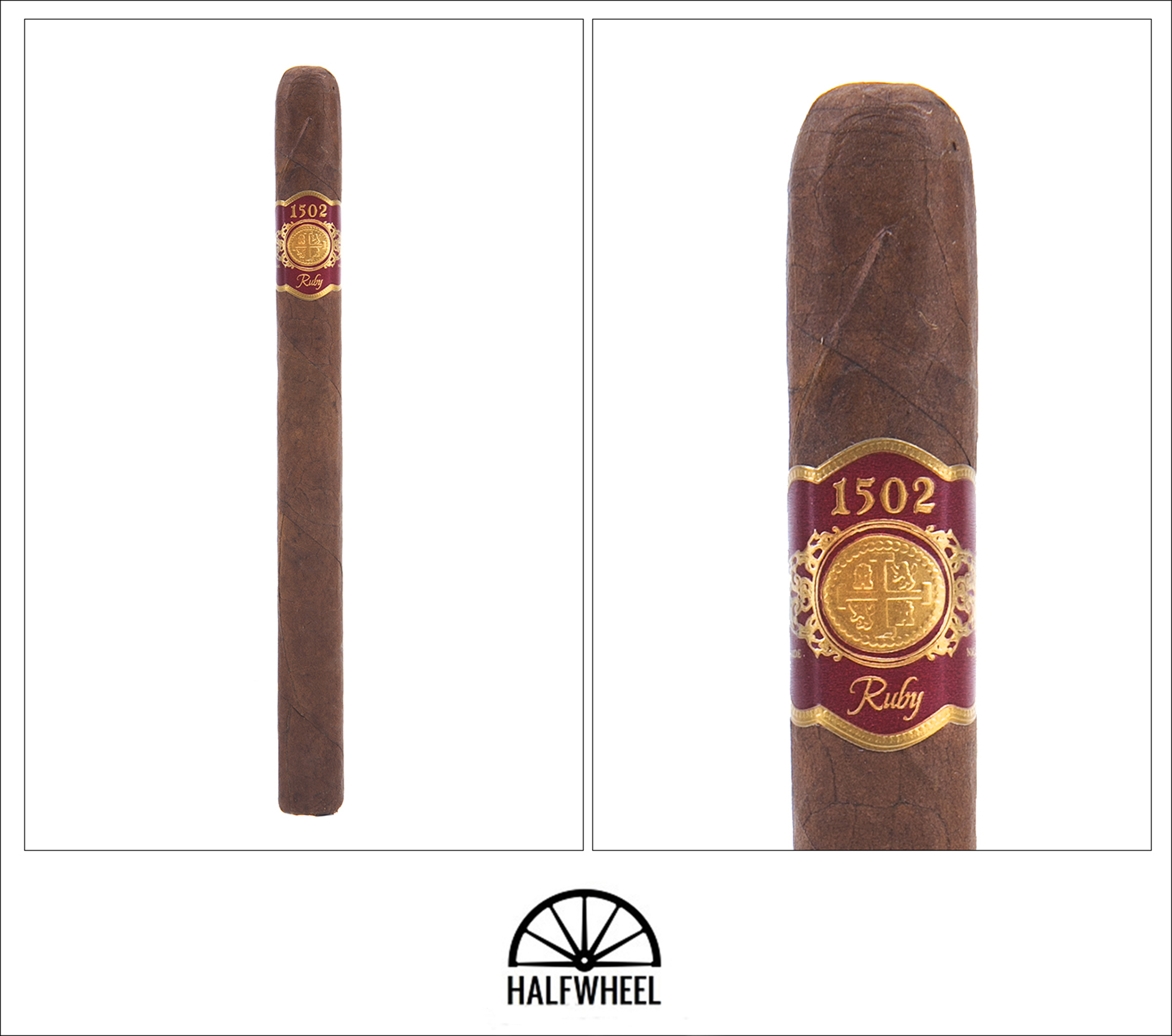 The beautiful wrapper on the 1502 Ruby Lancero is a medium brown and virtually seamless, while the feel of it is very smooth and slightly oily. There is some give to the cigar when squeezed, though there aren’t any specific soft spots. The wrapper’s aroma is an earthy barnyard with slight leather while the cold draw is quite earthy with notes of chocolate and oak.

Starting in on the first third, the Ruby Lancero profile consists of a woodsy spice made up of cedar, spice, a hint of chocolate and a noticeable kick of cayenne pepper on the finish. Despite the peppery kick, the cigar has a very nice overall creaminess to the profile, smoothing out all the notes and blending them together well. The draw is ideal with just the right amount of give, producing plenty of billowing white smoke. The ash holds respectably to an inch, even resisting slightly when I go to ash it. About an inch and a half in the profile has meshed together a bit, with just a general earthy profile that has a bit of a pepper kick and a slightly bitter note has cropped up along with the shift in flavors. 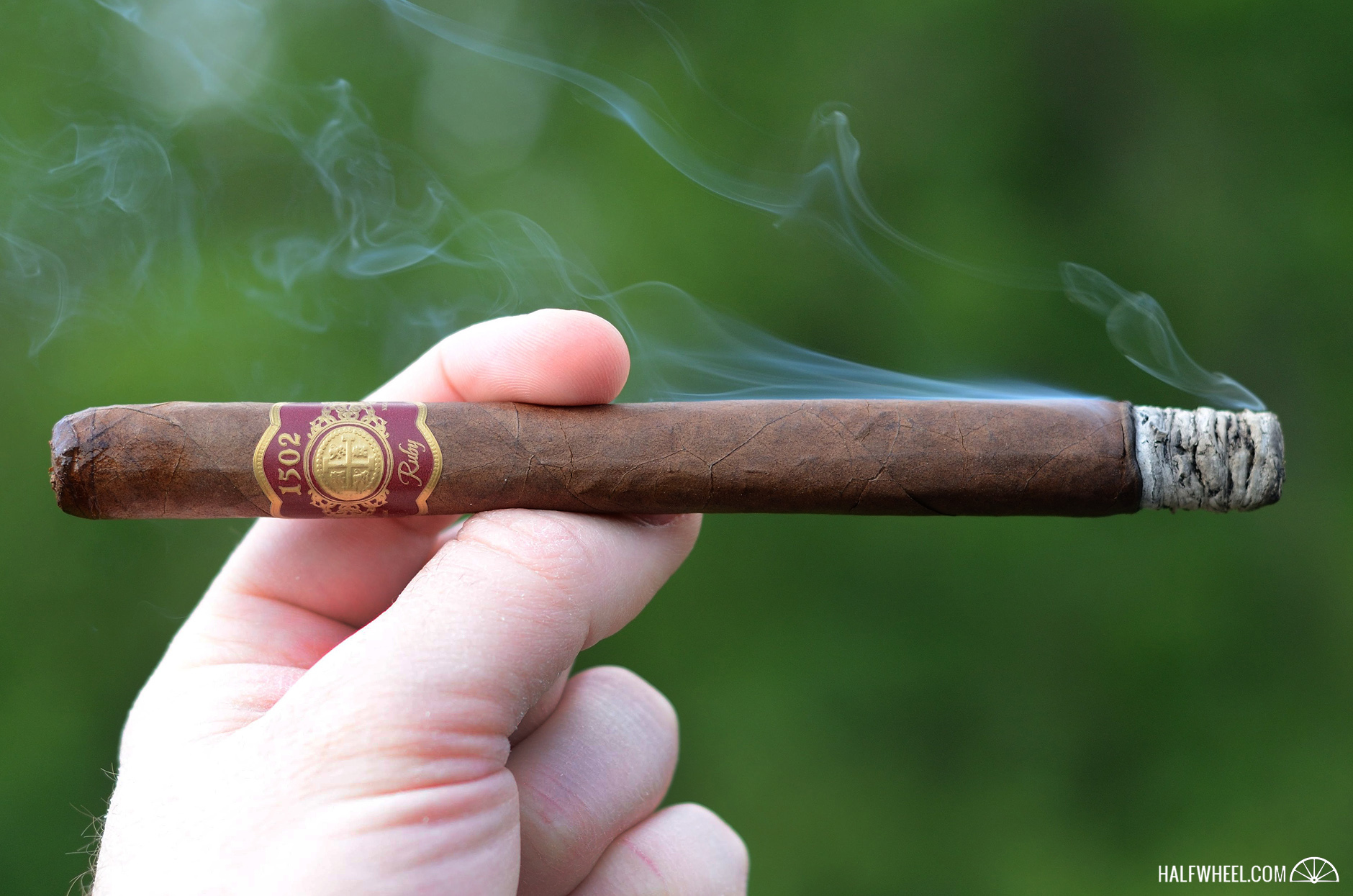 As the second third begins the profile shifts again, getting rid of the bitterness and continuing with the spice and pepper, though the earthiness has increased and the cedar note has reappeared. The burn in the first third needed a slight touch up, but since then it has been fairly even with only a slight waviness to it. An interesting vanilla note crops up, adding itself nicely to the mix. 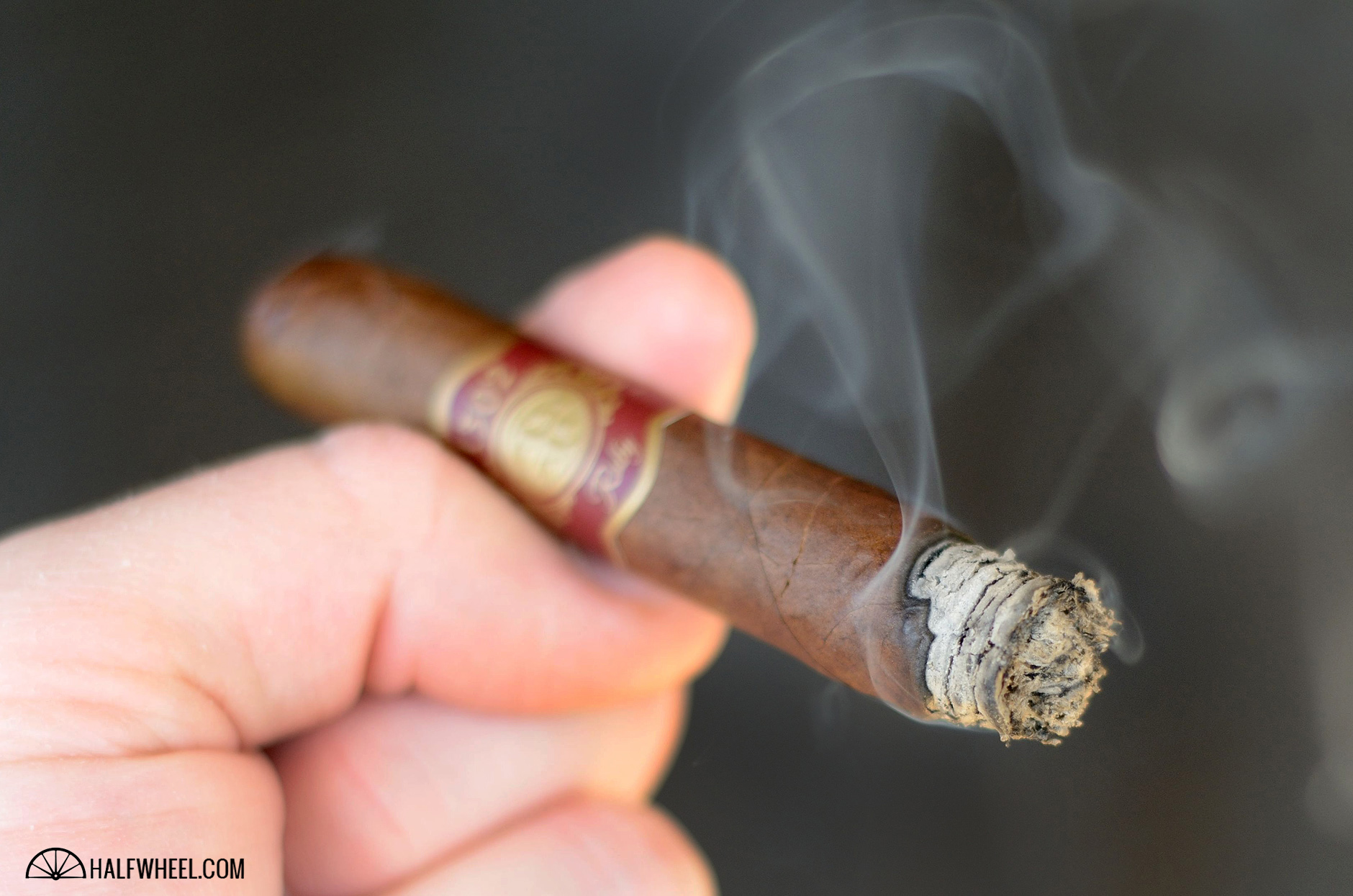 The final third increases the sweetness slightly combining with the aforementioned vanilla and creaminess to create a vanilla pudding note. The spice added in makes it almost custard like, though the earth, cedar and pepper are still in the background. Unfortunately the vanilla fades after only an inch, though the enjoyable creamy cedar, spice and pepper are still there. The cigar finishes smoothly, without getting harsh at the end making it easy to smoke down until it’s burning my fingers. 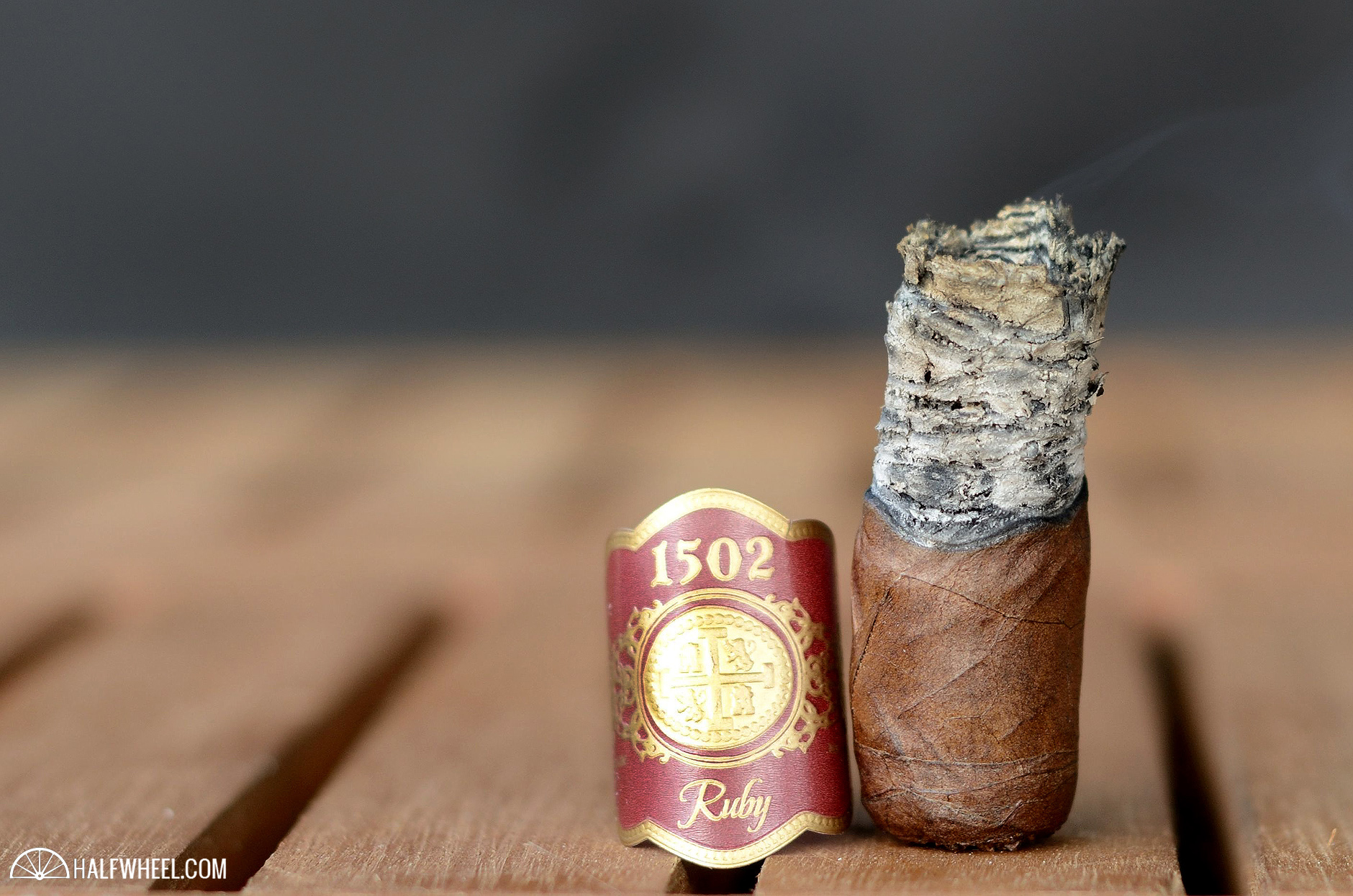 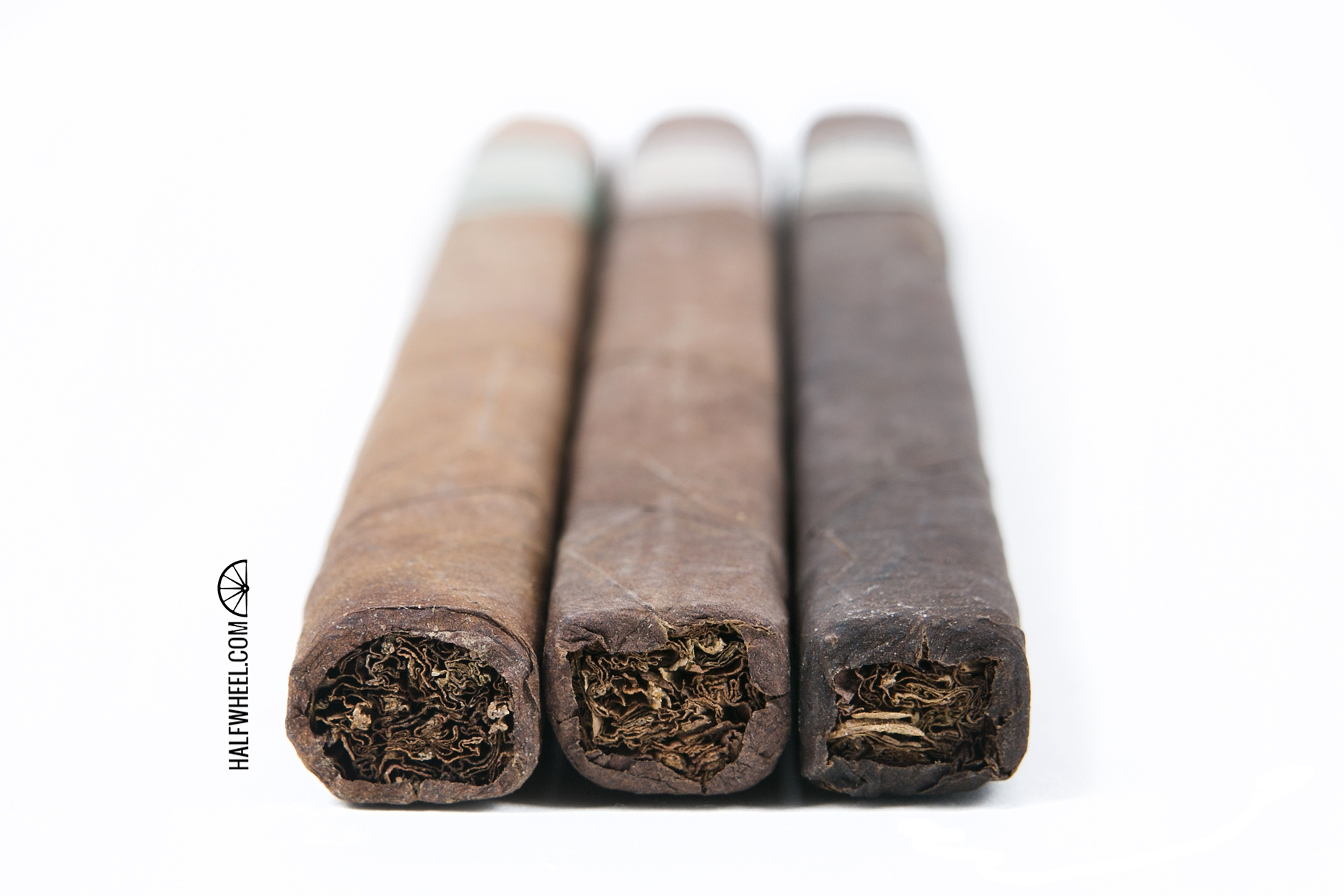 I’m always happy to see more lanceros on the market, especially ones that are regular production. The 1502 Ruby line is an enjoyable blend and the lancero size is easily my favorite. The only drawback to the cigar is a slight bitterness towards the end of the first third, but that fades quickly enough. The Ruby Lancero has solid, consistent construction and an enjoyable profile that kept me interested. They’re a great addition to the Ruby line and I can easily suggest finding these when they hit stores at the end of this month.