1502 Cigars’ new annual, limited edition cigar has been in hiding since last summer’s IPCPR Convention & Trade Show, but today the company has announced that the XO is nearly ready to head to retail shelves.

Enrique Sánchez confirmed to halfwheel that the 1502 Cigars XO will make its official debut on March 5 during an event at Wooden Indian Tobacco Shop in Havertown, Penn., before rolling out to other 1502 retailers in the following weeks. To determine when stores receive their allotment, Sánchez is holding what he called an “XO Draft Day” today, with the limited production of 1,502 individually numbered boxes of 10 cigars being divided up amongst existing accounts. 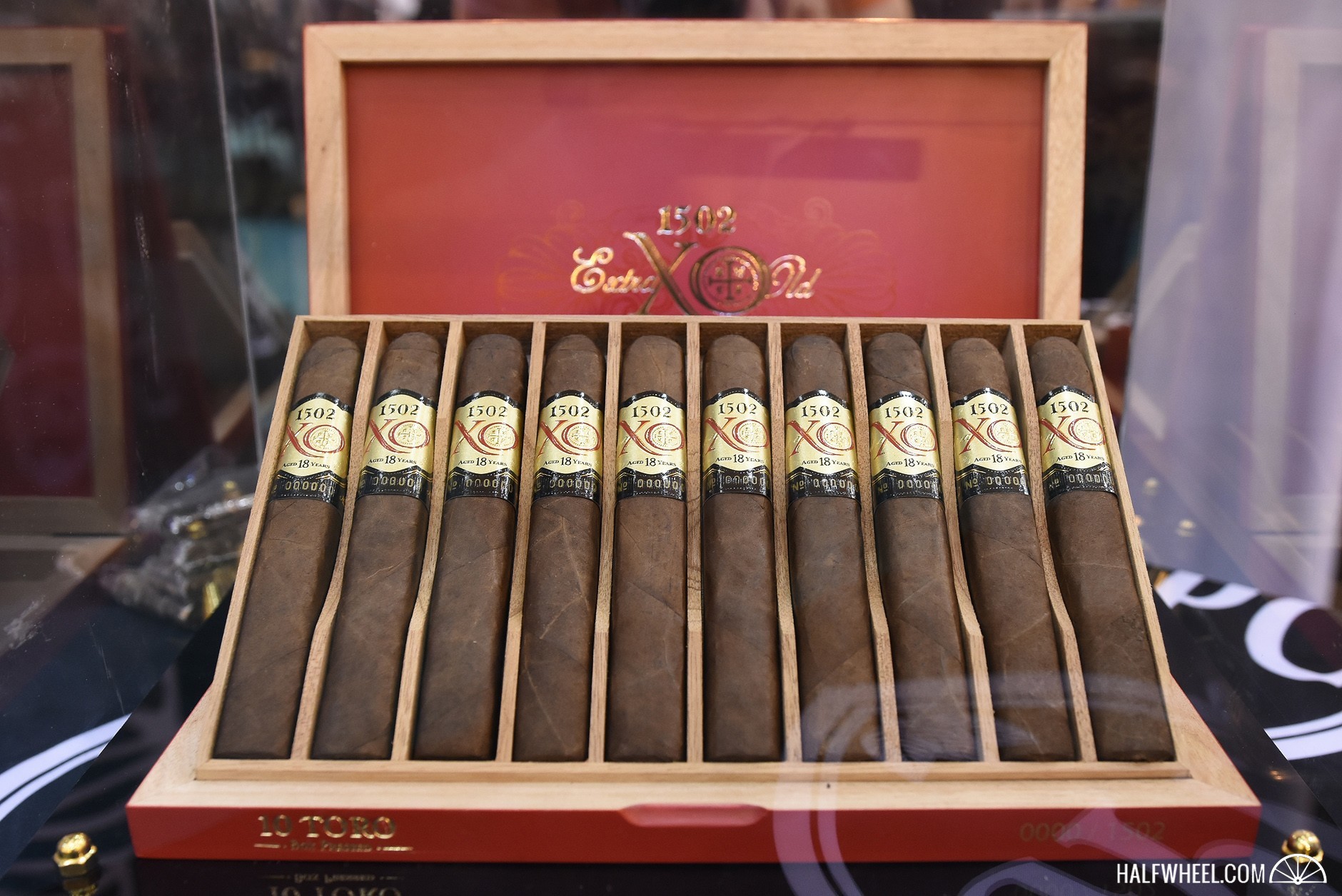 Sánchez said that in the coming week his reps will know how many boxes each store in their territory will be allotted, a number that is the result of each retailer’s history and relationship with 1502. The first group of retailers will also have the cigars by March 5, while the second group will receive them in early April and the third group will get them in late April or early May.

Much of the information about the 1502 Cigars XO  is being kept under wraps, though it has been disclosed that Plasencia Cigars S.A. in Nicaragua is producing them and the suggested retail price is $17.75 per stick. This inaugural release will come in a 6 x 50 toro vitola, with each individual cigar bearing a unique serial number. Future releases of the 1502 Cigars XO will come in other sizes.